Supplementing the works on display at the museum (sculptures, installations, music), several works will exist only as instructions accessible by mobile phone or the Internet.

The Museum would also like to make Yoko Ono’s work visible outside the confines of the showroom, some of her instructions will therefore be displayed on Clear Channel’s advertisement hoardings throughout the city. Yoko Ono’s films are shown in a special exhibition at the Kunstpassasjen at Jernbanetorget Subway Station (www.kunstpassasjen.no) and also at Cinemateket (www.nfi.no/cinemateket). Yoko Ono’s instruction work 13 Days Do-it Yourself Dance Festival for Norway will be sent on Norwegian Radio Broadcasting from 24 January.

The museum has approached Hans Ulrich Obrist to curate the work ‘Water Event’. Together with Ono, Obrist will be inviting 43 artists from all over the world to fashion a container or vessel. These vessels must contain water and be dedicated to a specific person, country or cause. They will be shown in their entirety in conjunction with the exhibition at the museum. 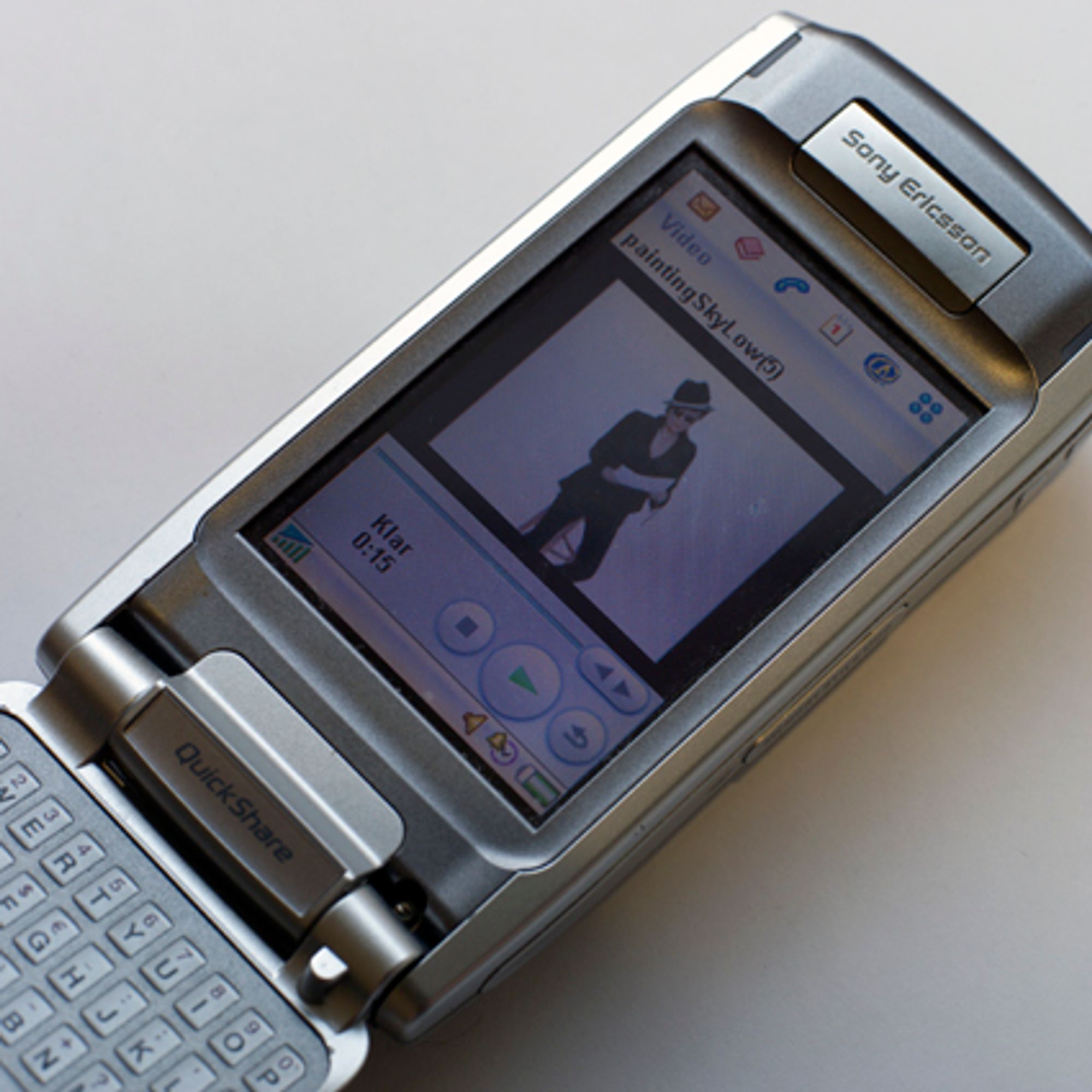 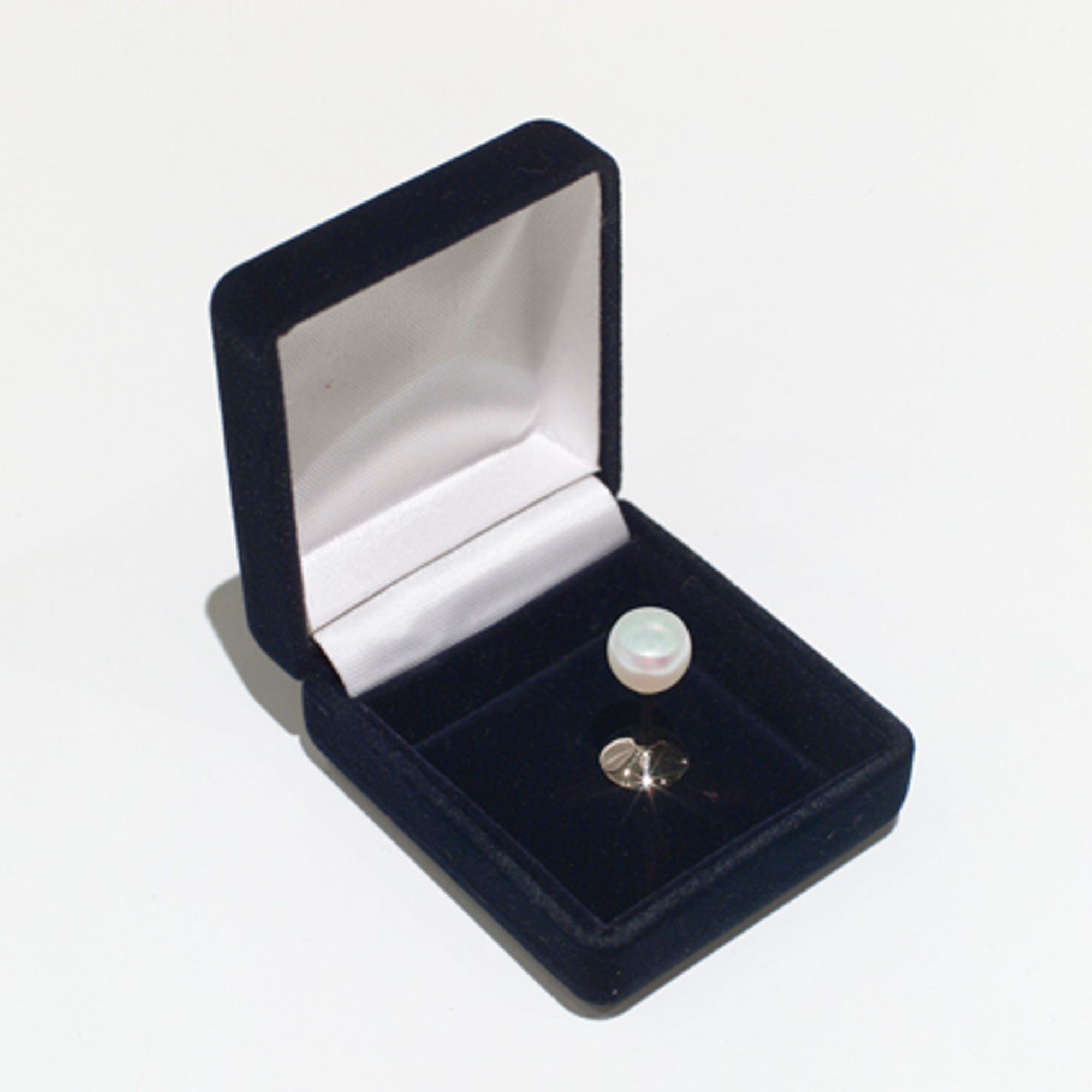 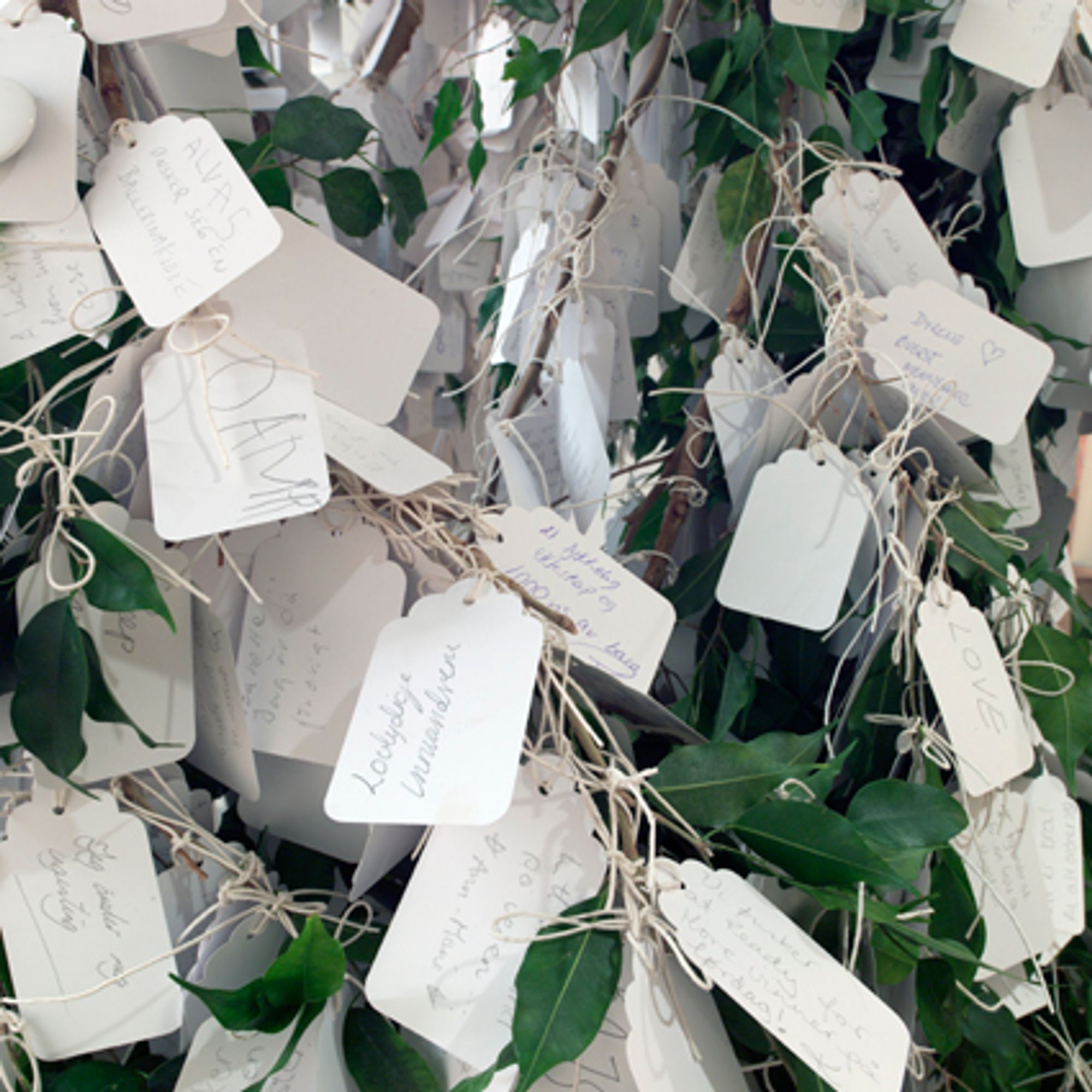 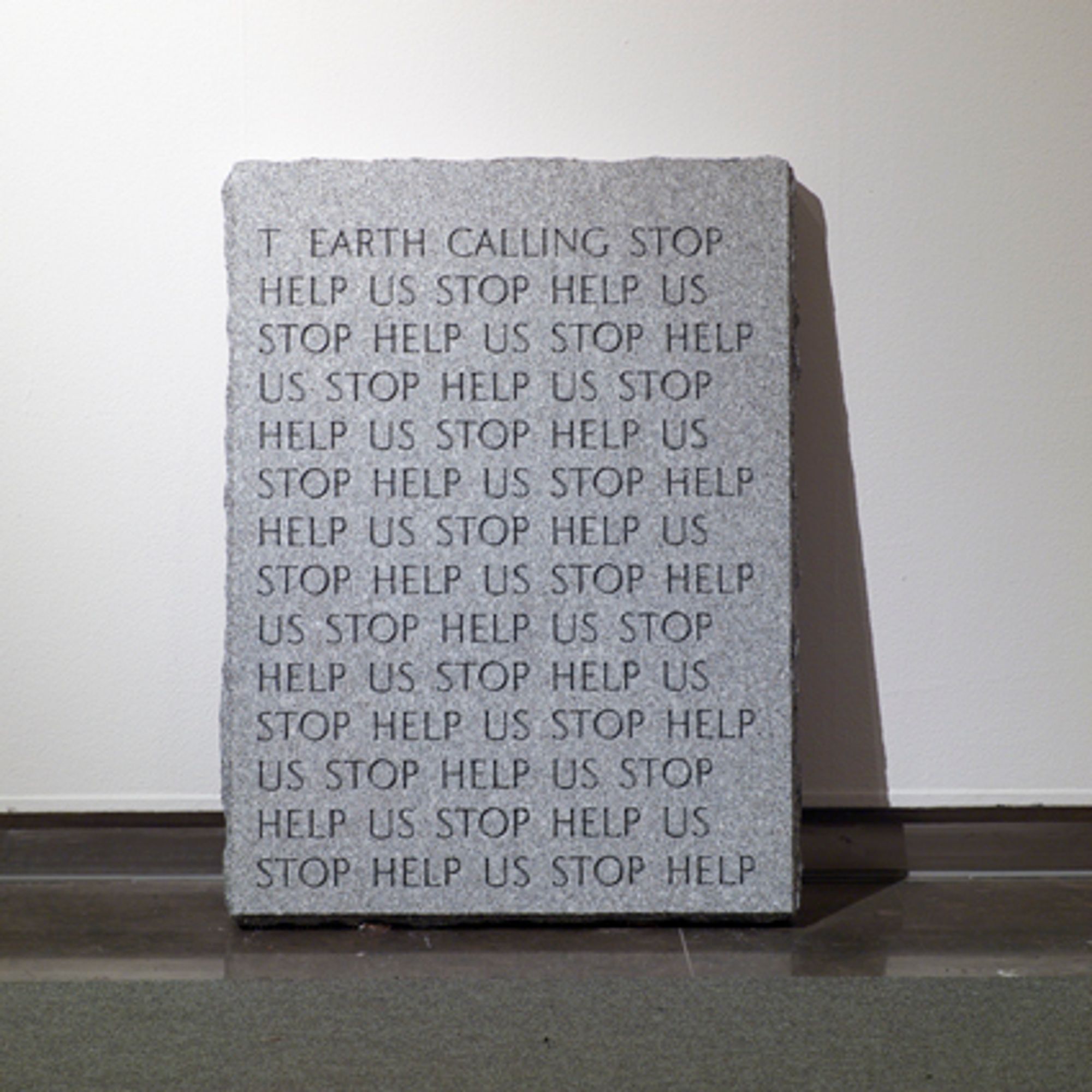 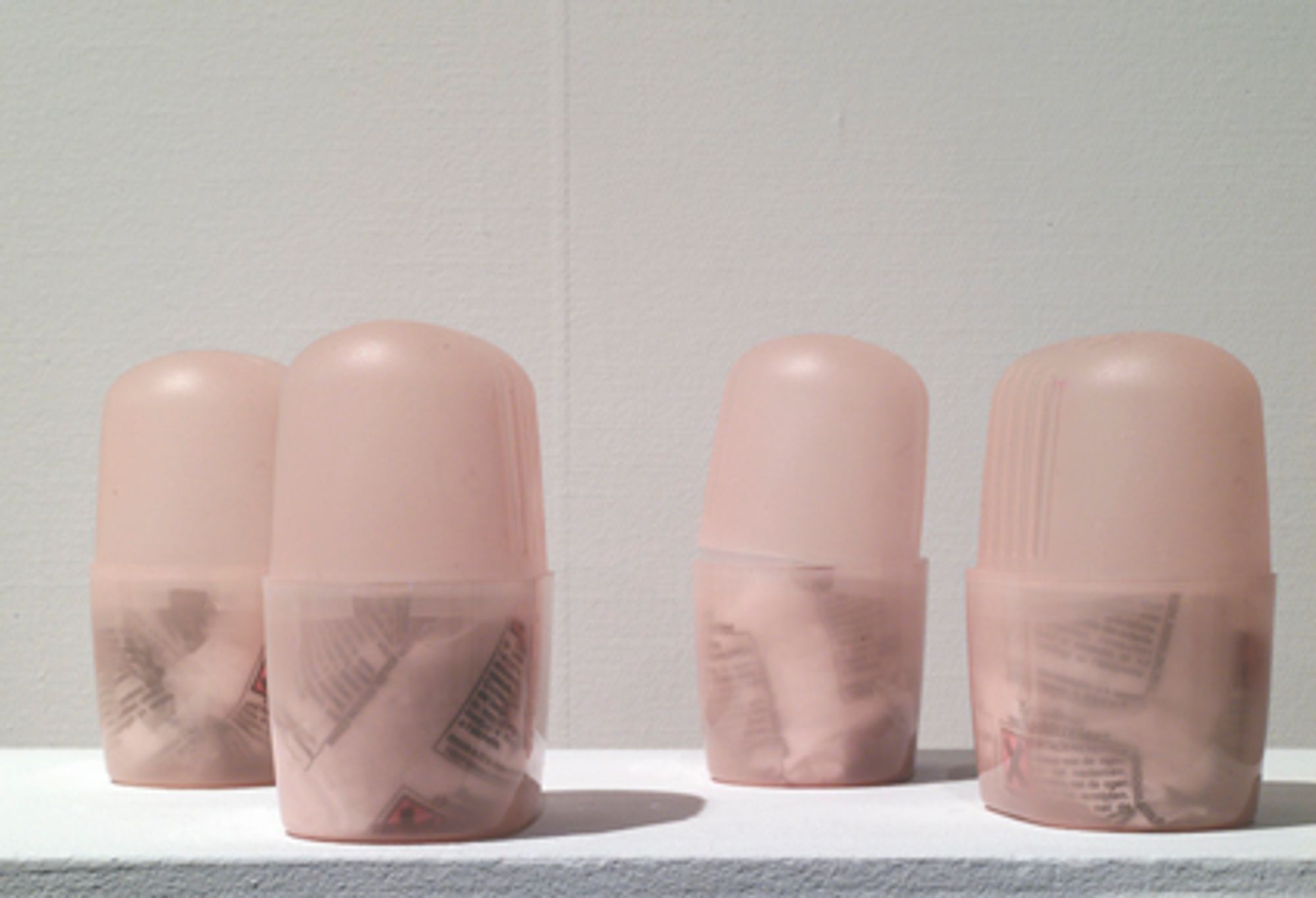 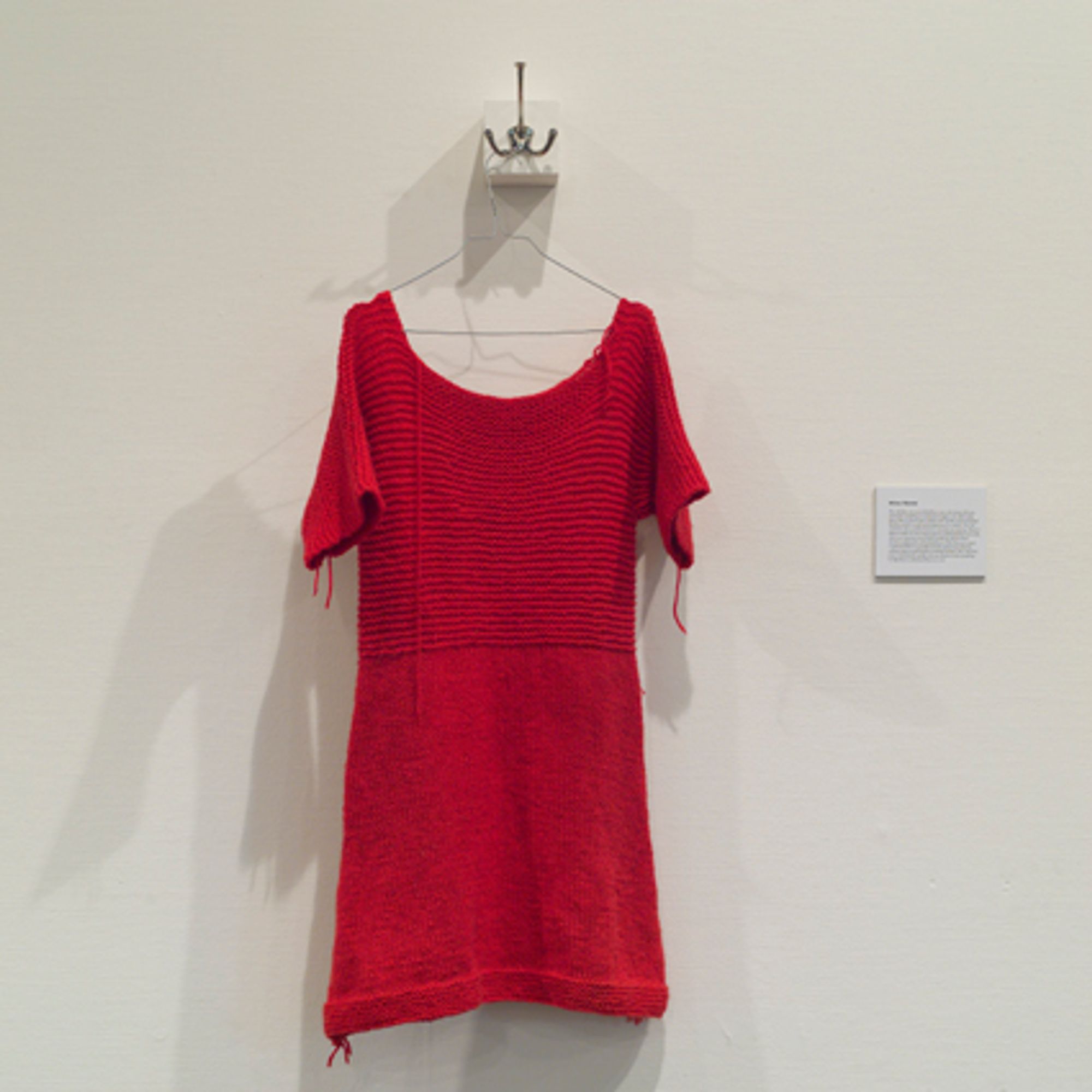 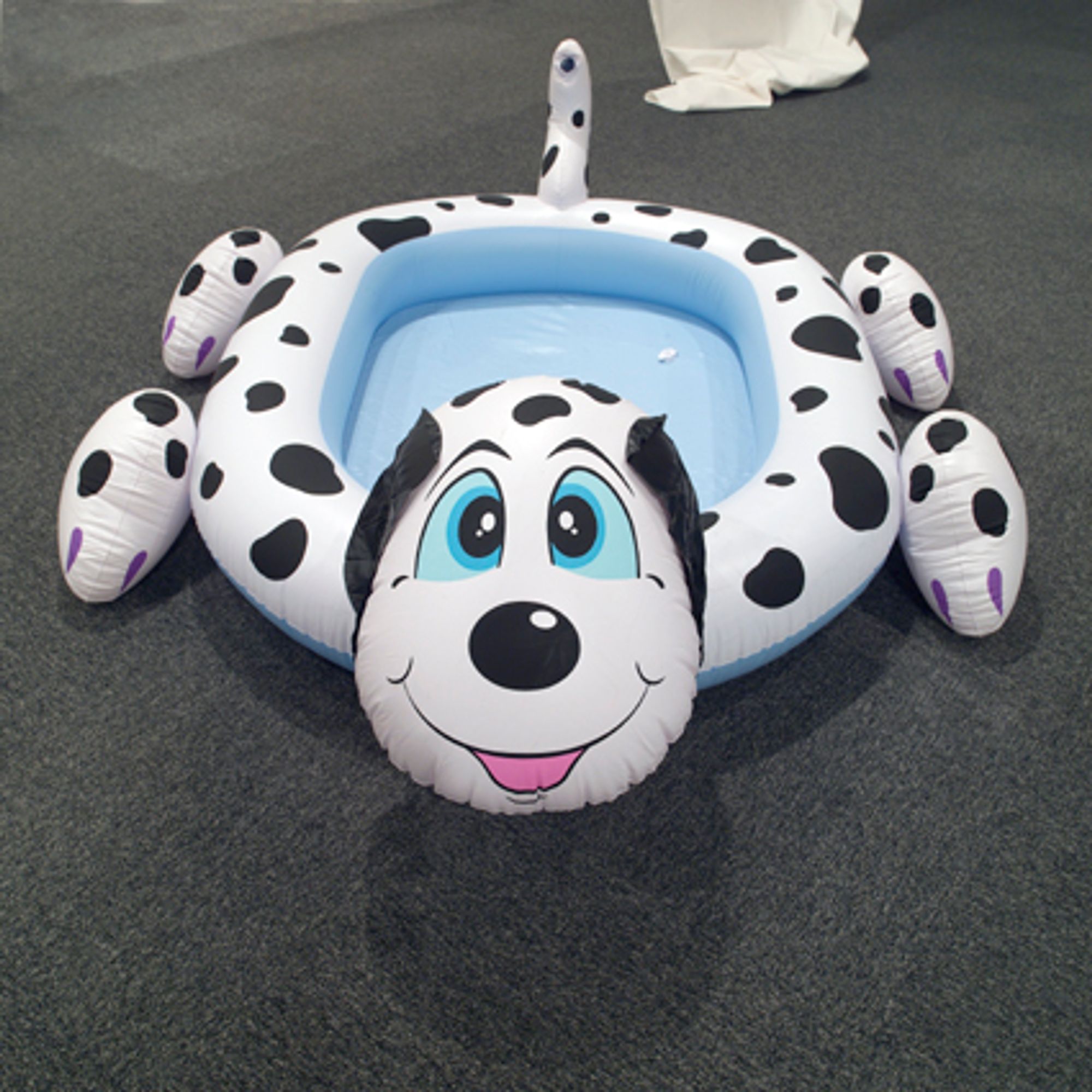 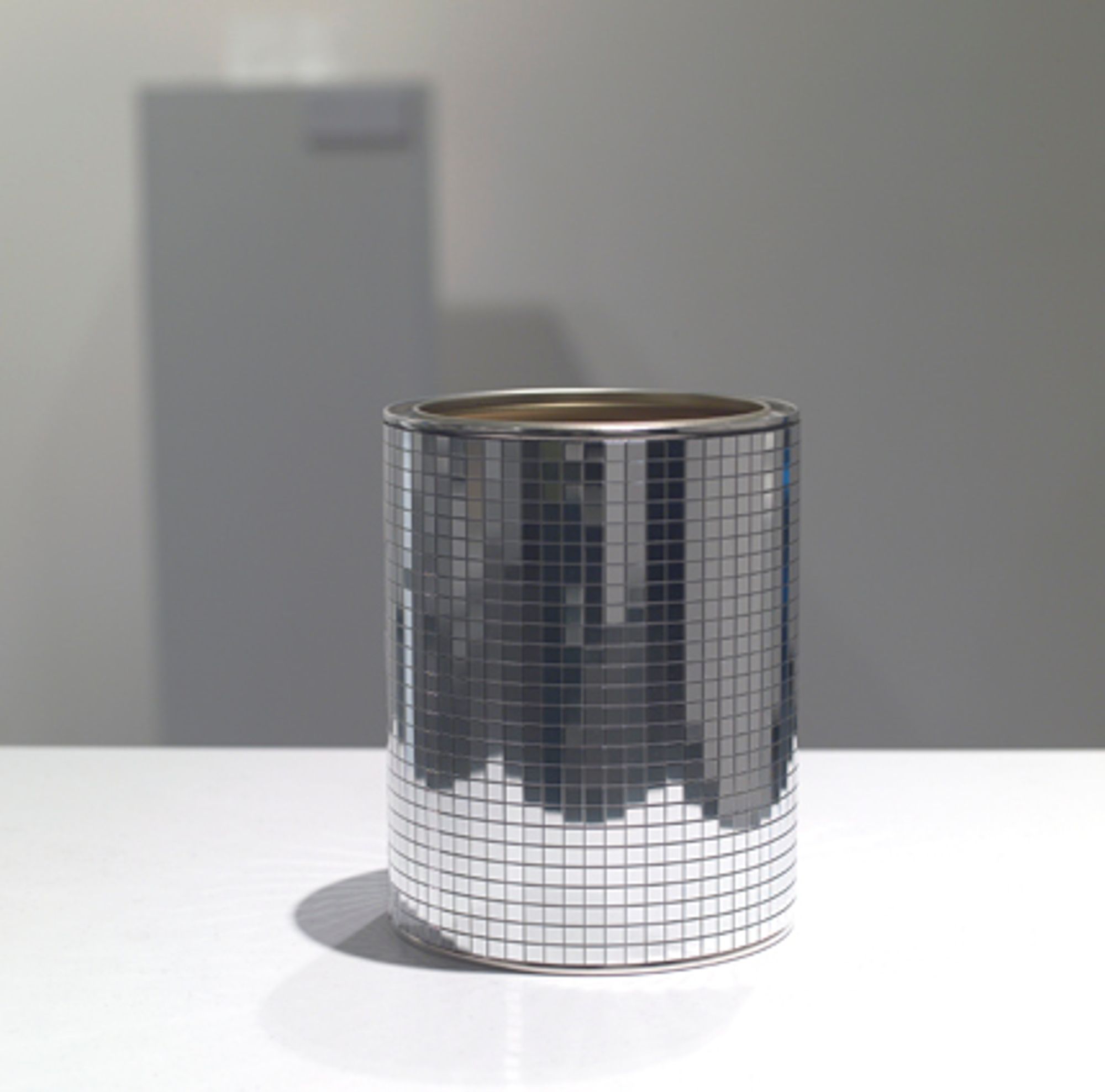 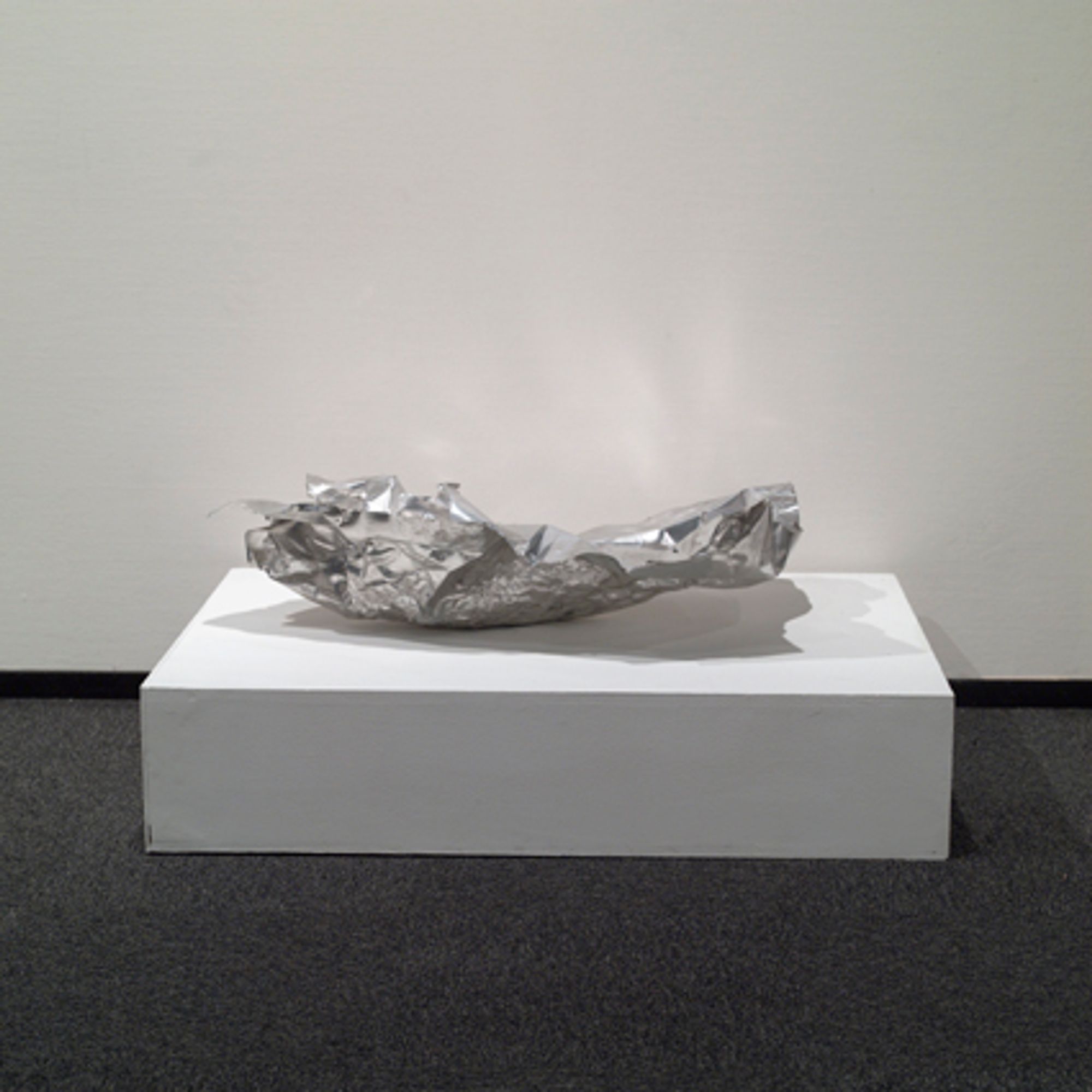 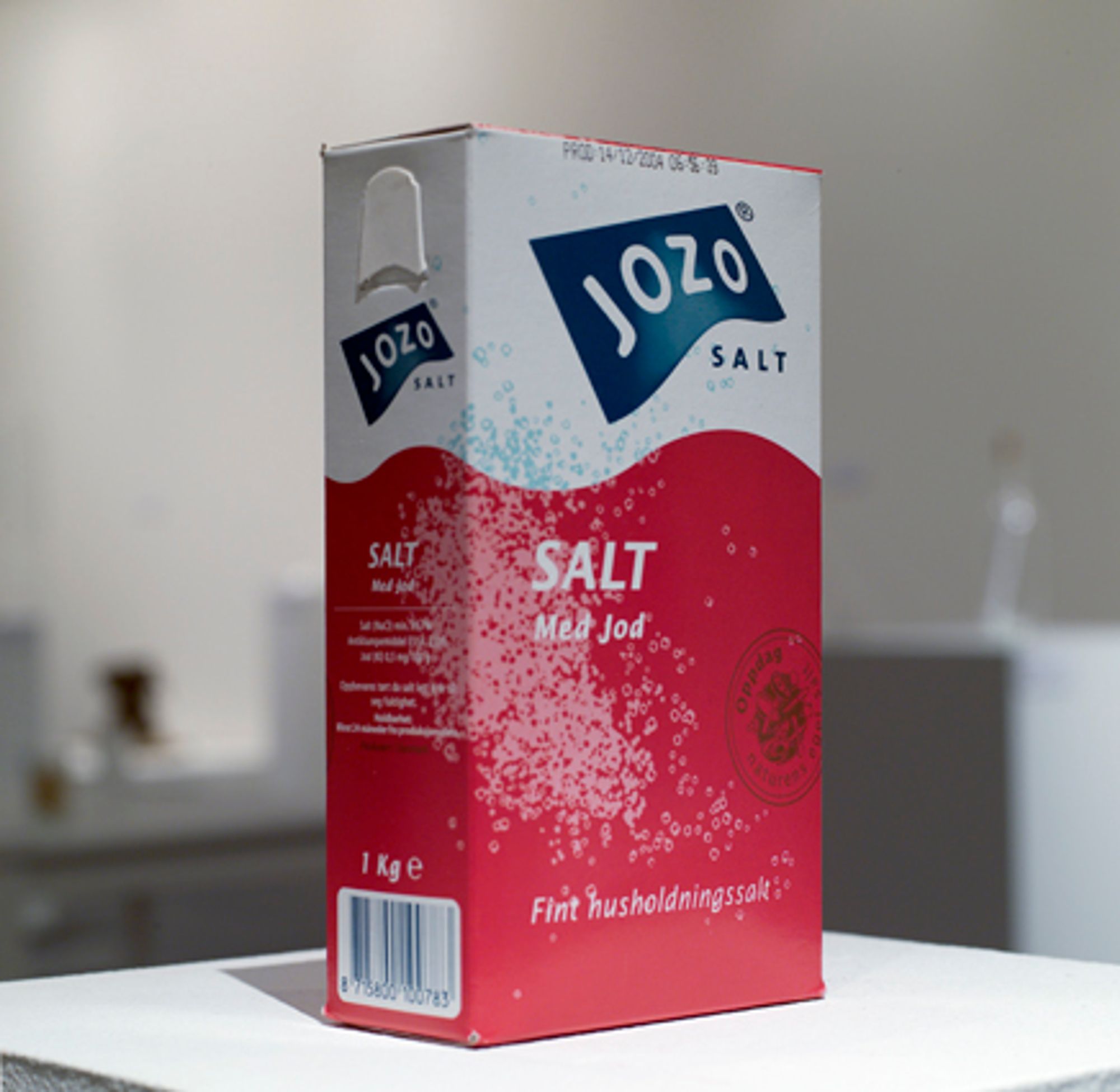 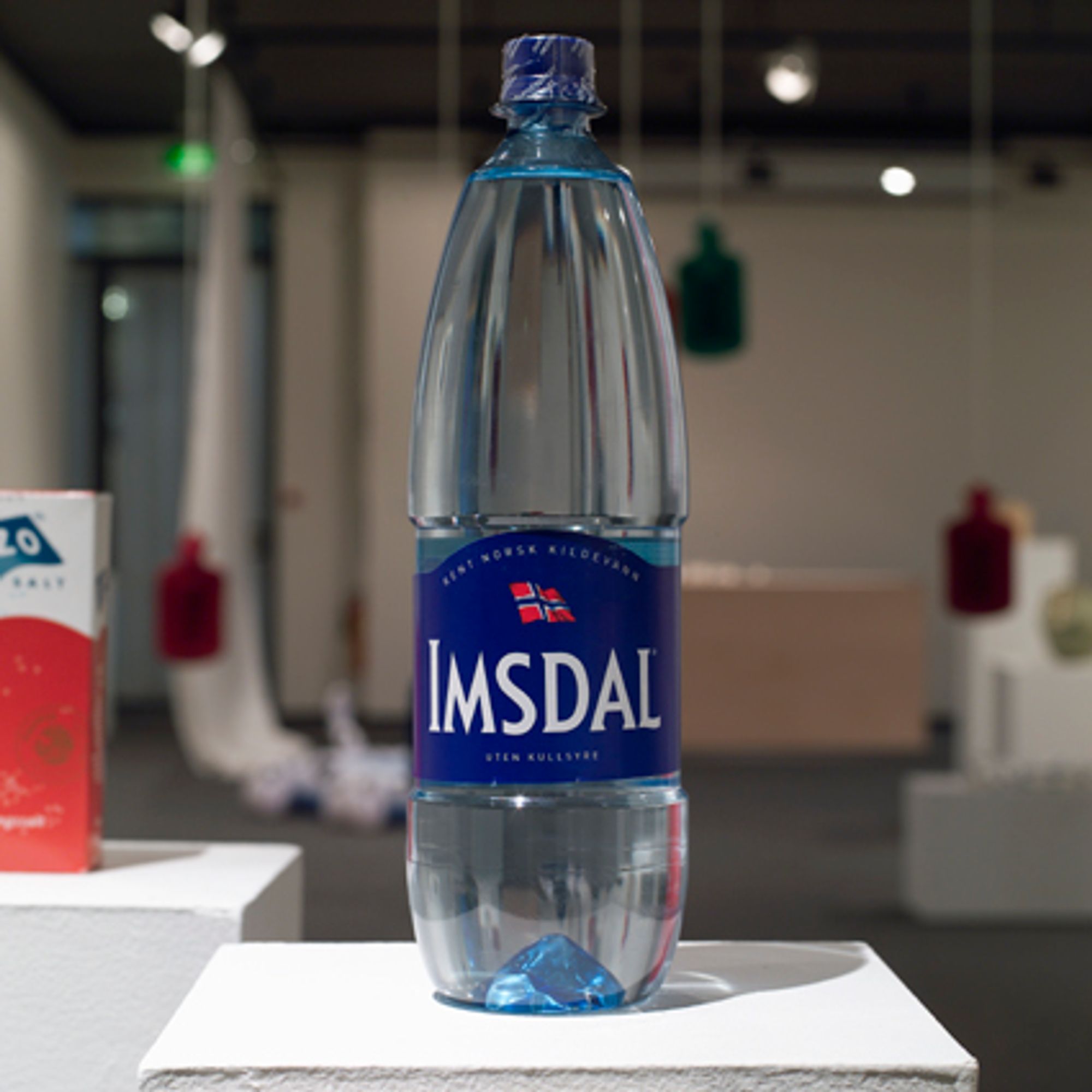