Richard Prince – Canaries in the Coal Mine

The painted, as against the photographic, world of Richard Prince is neither preconceived nor harmonious, linear, stable or continuous. Instead, it is a place of discrepancy and displacement, of contradictions and misunderstandings (much like reality in general). We could even speak of the absurdity of these works, the zone where irreconcilable elements on the pictorial surface initiate the signification. Herein, the spectator is confronted by a confusing and enigmatic frame of reference. Indeed, Prince’s figurative paintings are about reconstructing reality, or fabricating parallel realities.

Artists have, of course, long been driven to subvert norms and preconceived schemas in their efforts to construct new visions. Until Duchamp, and later Warhol, painting was principally concerned with creating forms and figures, but these two artists, in conjunction with many others yet, helped shift the register onto questions of the ready-made and appropriation. The art of Richard Prince falls within this pale, recontextualising or manipulating ready-made, even “stolen,” images into more complex narrative structures – structures at the core of his cultural critique. Images thus become fragmented, superimposed, repeated or transparent. And then there is the image/text correlation, Prince’s simultaneous development of two linguistic codes, one based in rhetoric and the other in aesthetics. Vulgar jokes are thus spelled out in the center of a monochromatic canvas, anchoring linguistic humor to a play on color and form.

Repetition in different forms plays an important role in Prince narrative structures. Most obvious are his rephotographed appropriations, including characteristic motifs such as the livings rooms, models, landscapes and gangs. In the paintings, it is often the repetition of the same jokes, the same cartoons, the same themes within a series, but each time they are different, slightly transformed. Reprise, however, is perhaps a more appropriate qualifier for the paintings than repetition as the images are first integrated into Prince’s system, into his “ecriture,” before their function as appropriation takes hold. Reprise can thus be said to be a modernist concept, pertaining to the liberty of the artist. Thus it is in this sense that Prince the painter emerges as an artist not merely engaged with the calculated appropriation of images, signs or objects (and the critical baggage that comes with these devices), but one equally involved with the development of a genuine sensibility related to the touch. 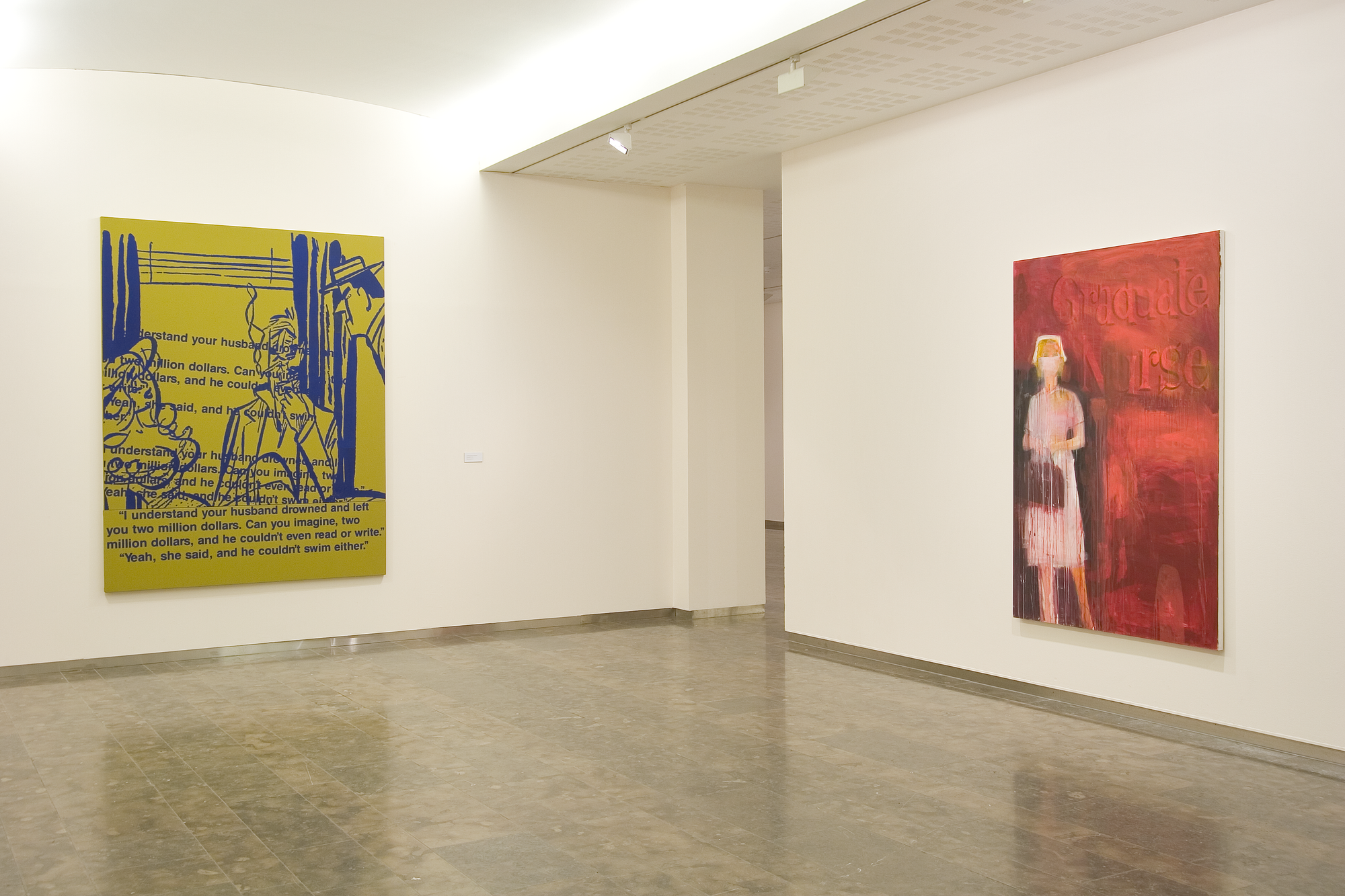 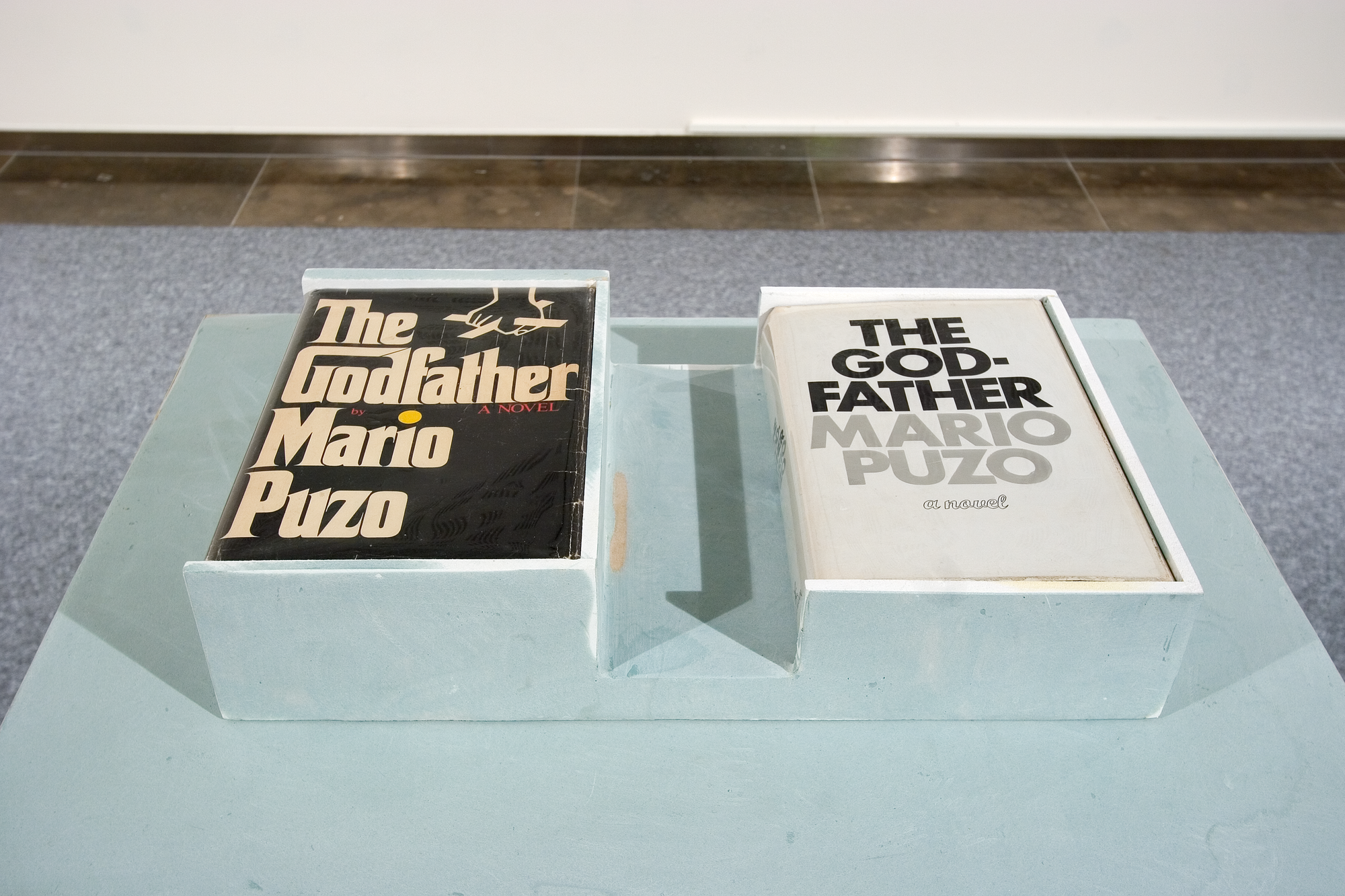 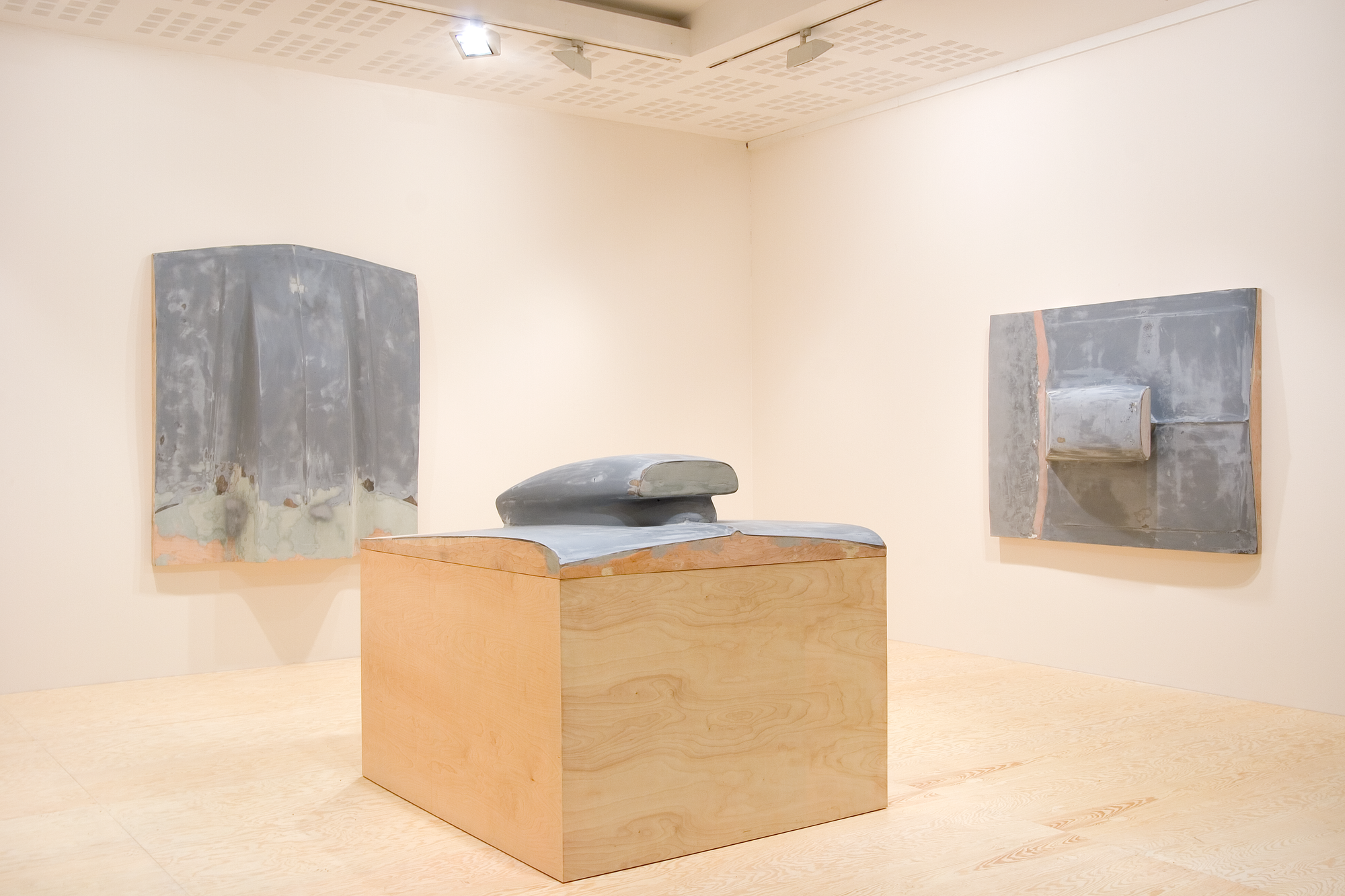 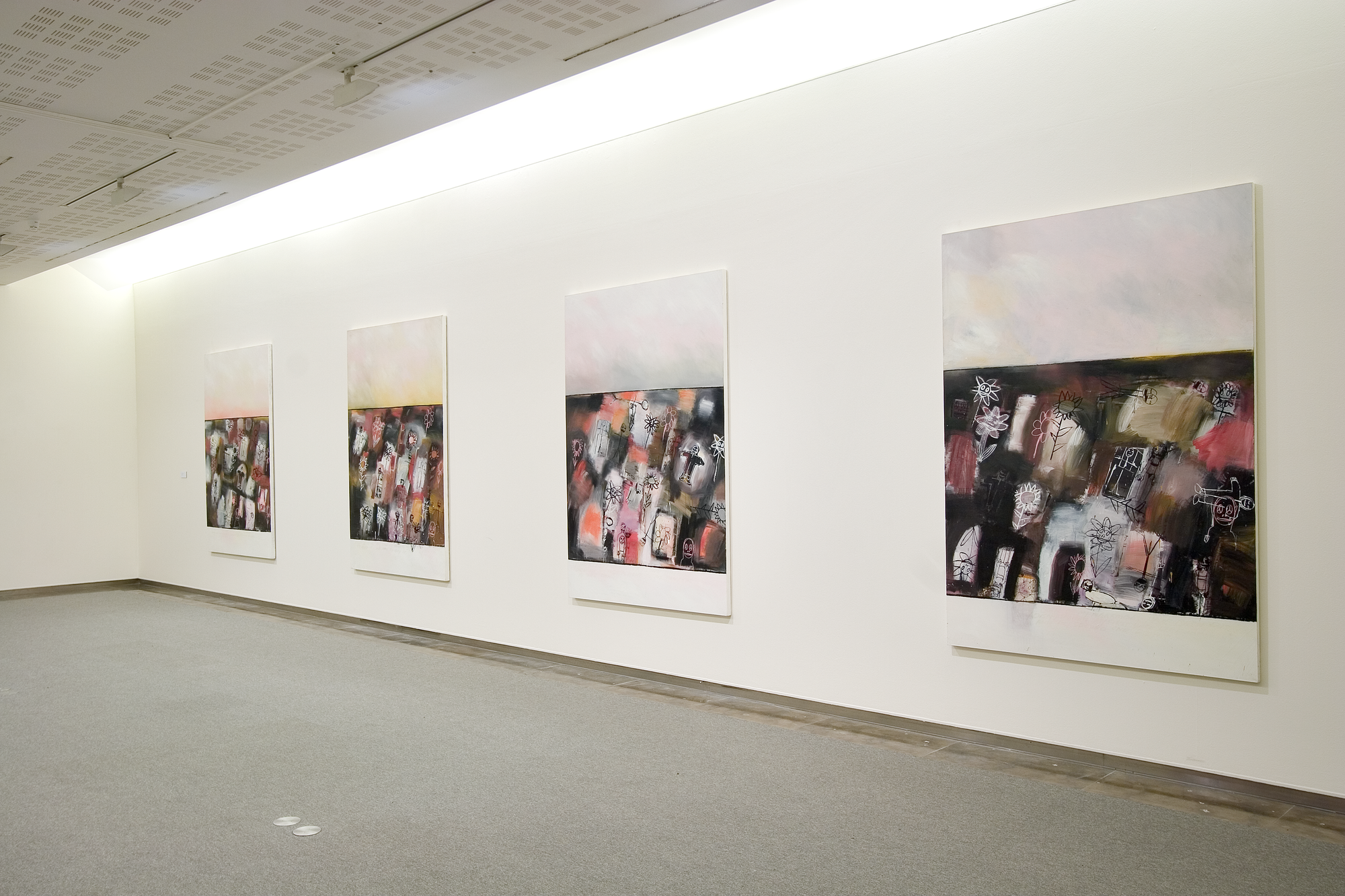 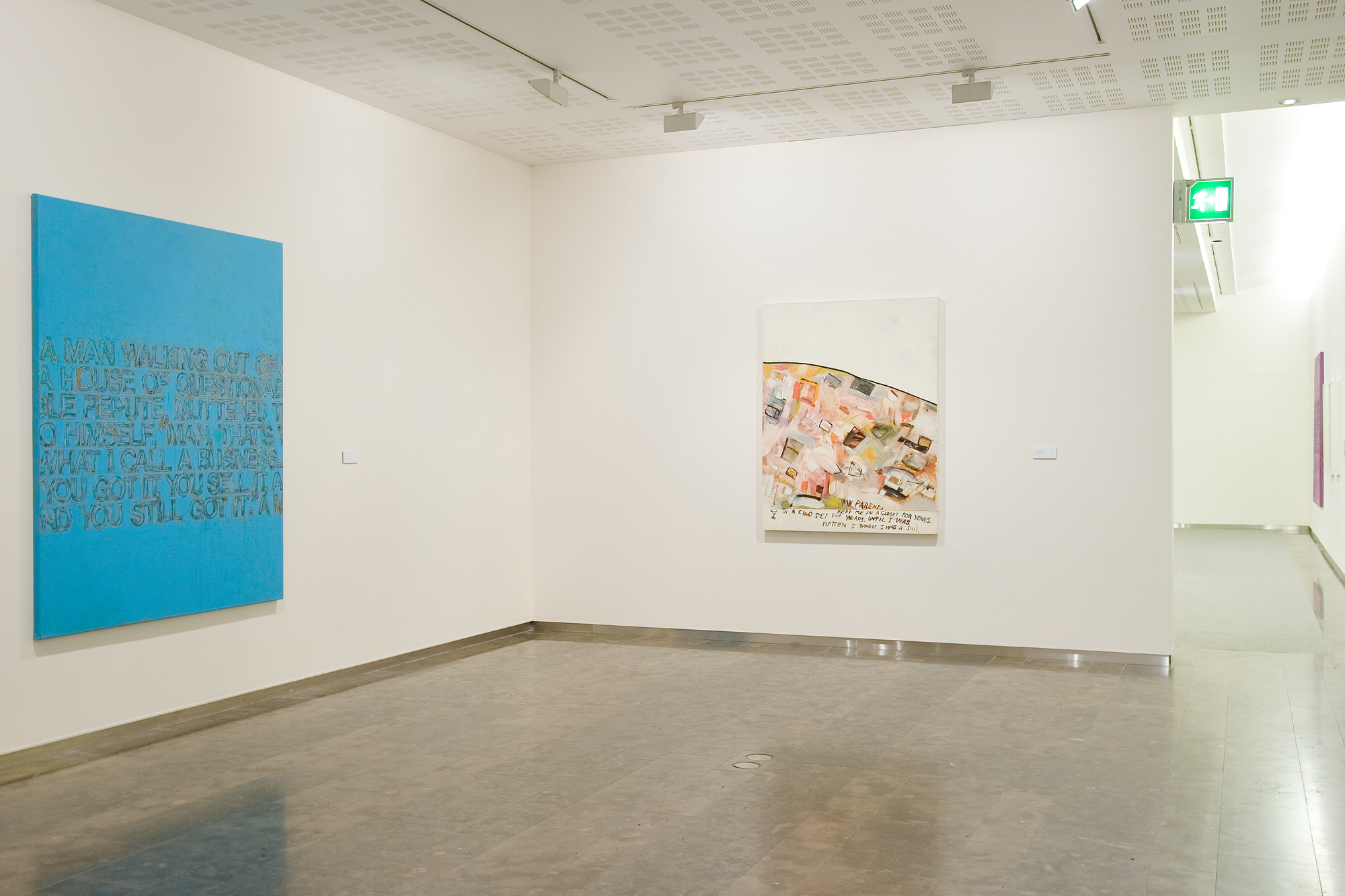 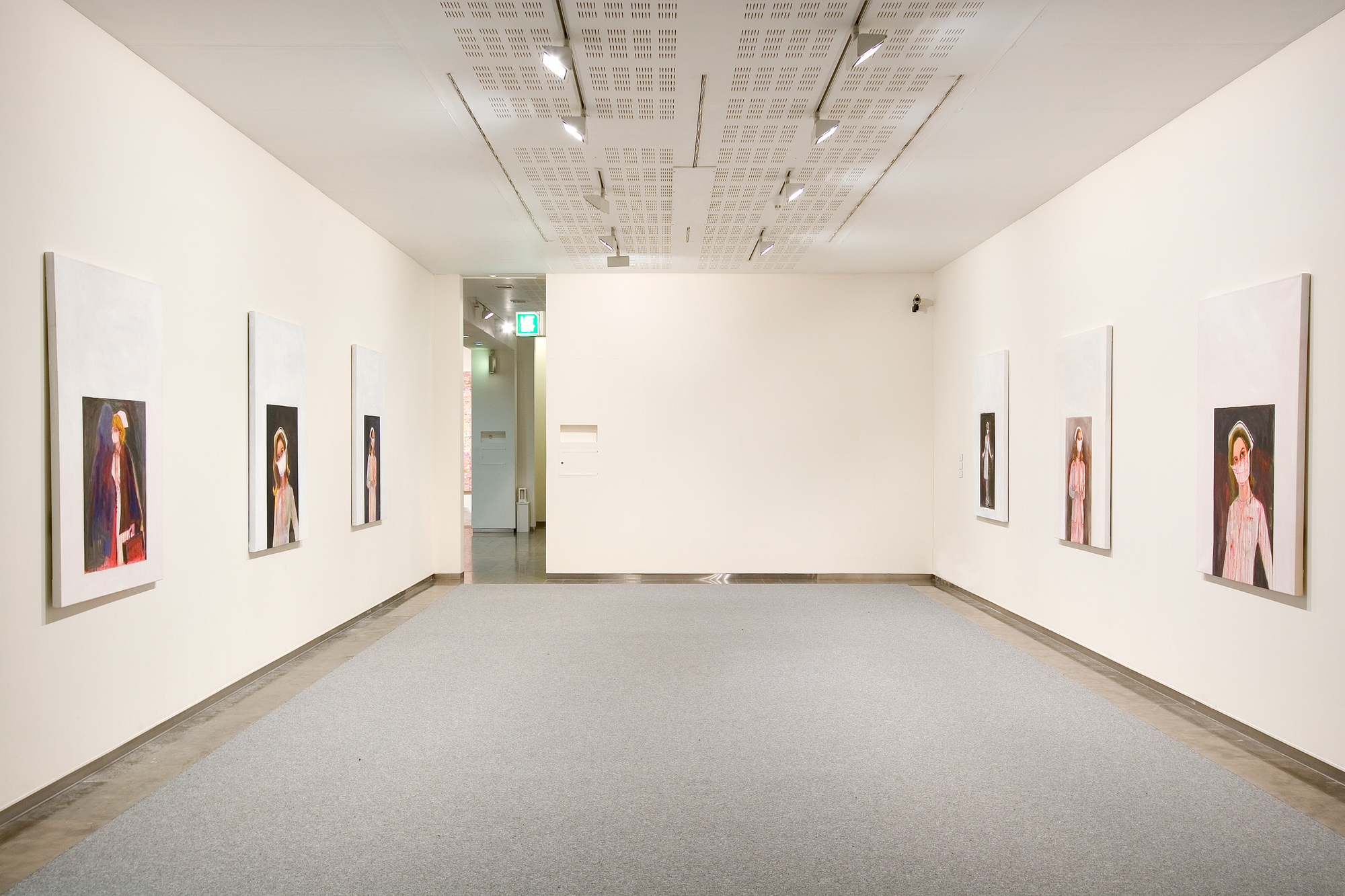 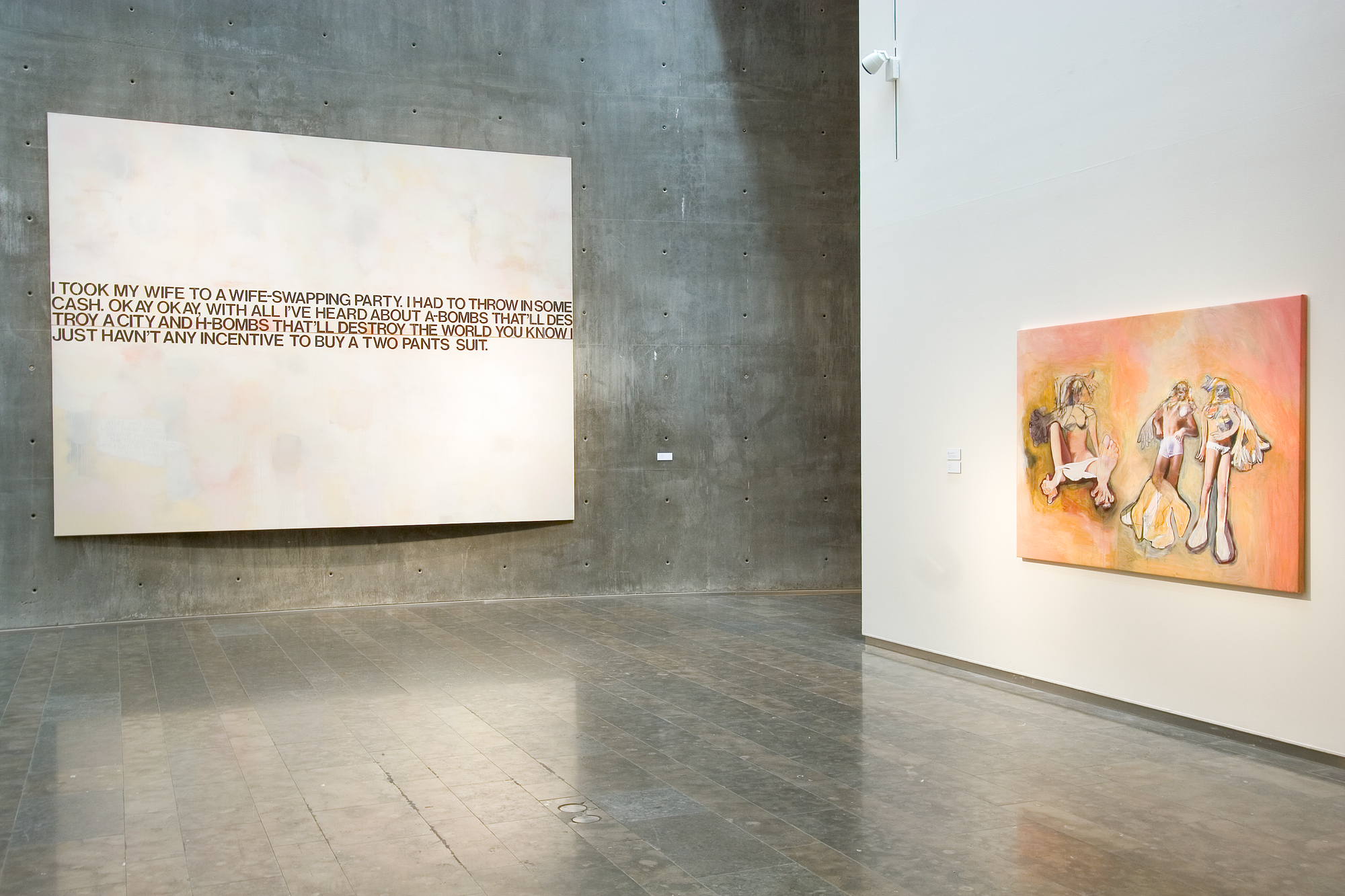