The art of Nate Lowman can best be described as personal narratives based on his reflections about the American art world in particular, and consumer and media society more generally. He is continuously rearranging the visual signifiers he encounters. Gathering raw materials for his art from the news, popular media and art history, he reconditions them through his own reading, thoughts and feelings. Speaking in first person, he invokes real-life stories and offers his own opinion about the people and events within them; fragments from the media and art historical references become equal constructional elements. As all narratives relate to time, notions of time and duration are thus major elements within Lowman’s work. The inclusion of imagery from different periods and contexts in many of his works open up nonlinear sequences of reading, inviting viewers’ to form an individual sense of temporality.

For this exhibition we are including significant early works such as ’The Young and the Restless’ (2004), ‘Peace Love O.J.’ (2005) and ‘Oil Rig Series’ (2005), as well as more recent works like ‘Smiley Face’ (2009) and ‘Act Natural’ (2009). A number of the works have not previously been exhibited. The selection includes sculpture, installations and wall collages.
The exhibition will be opened by actor and curator Leo Fitzpatrick. 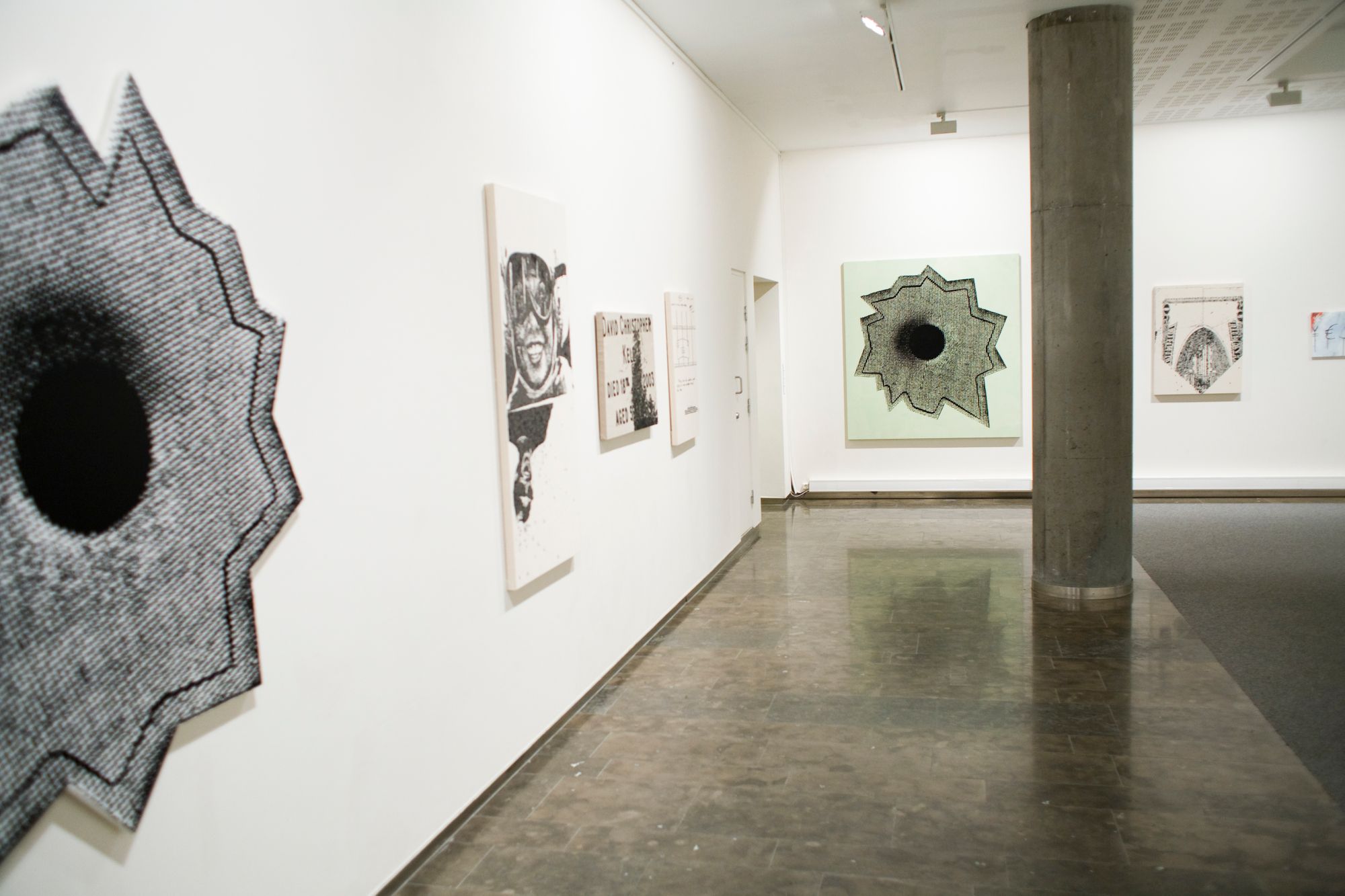 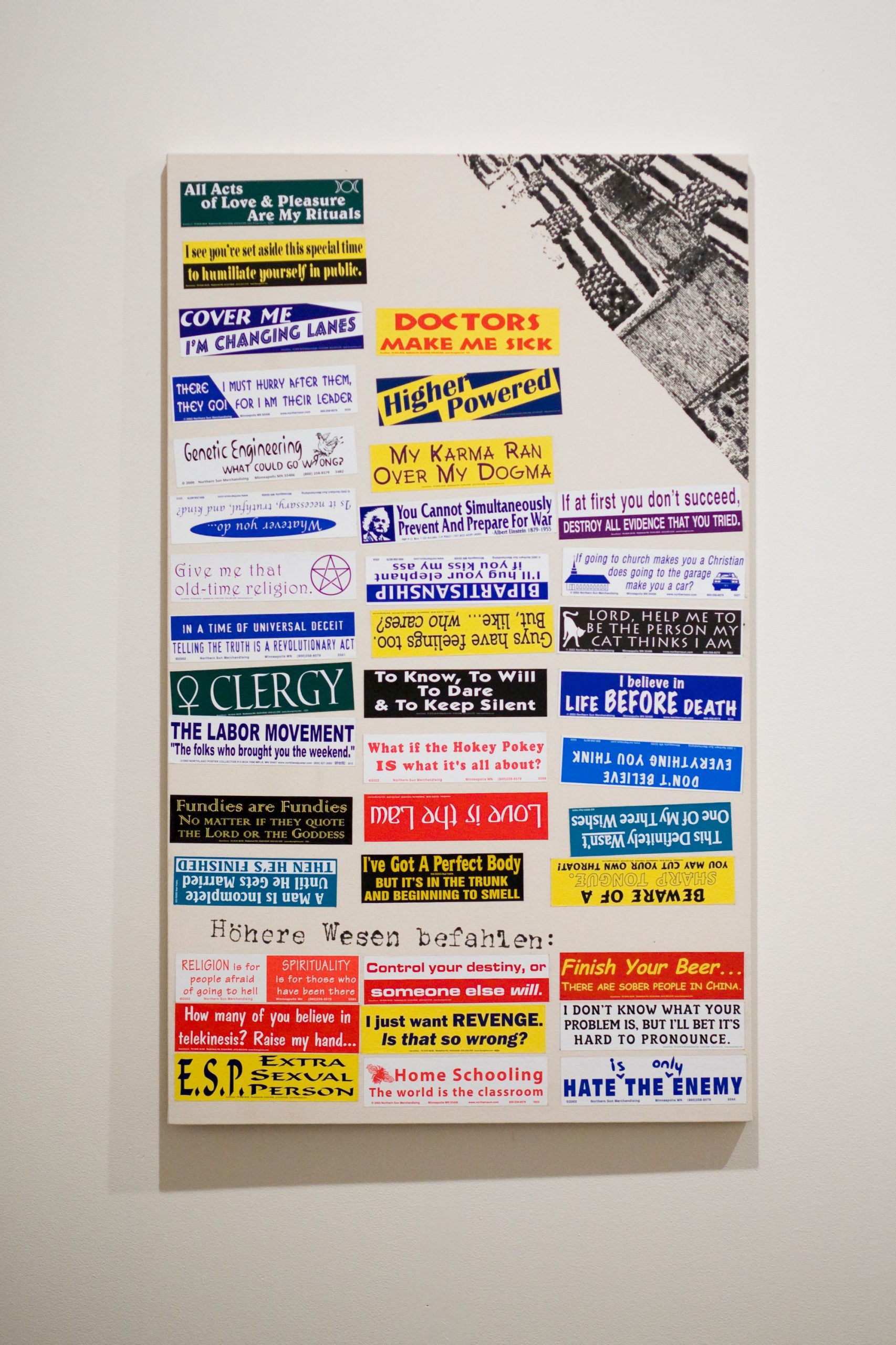 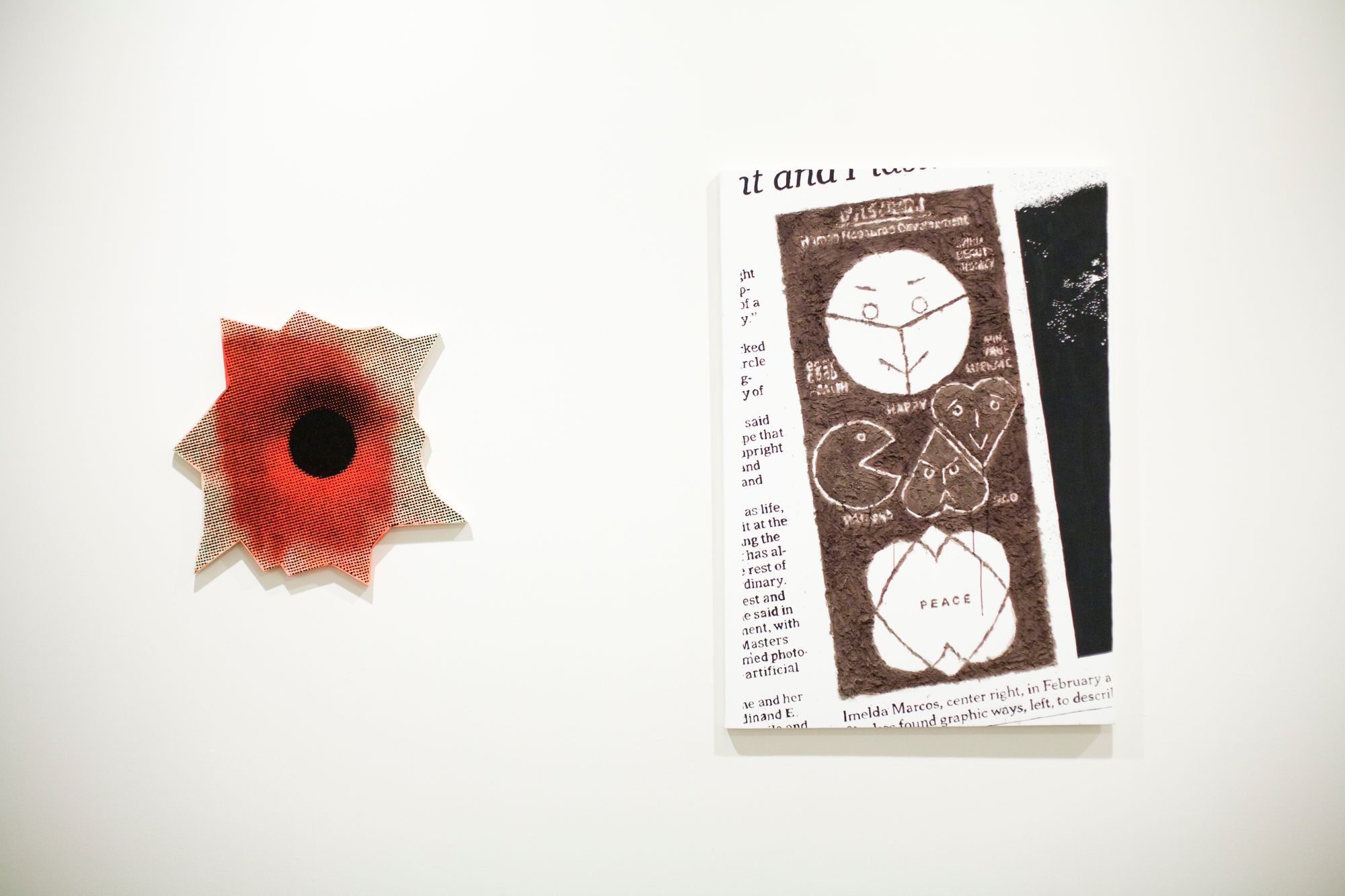 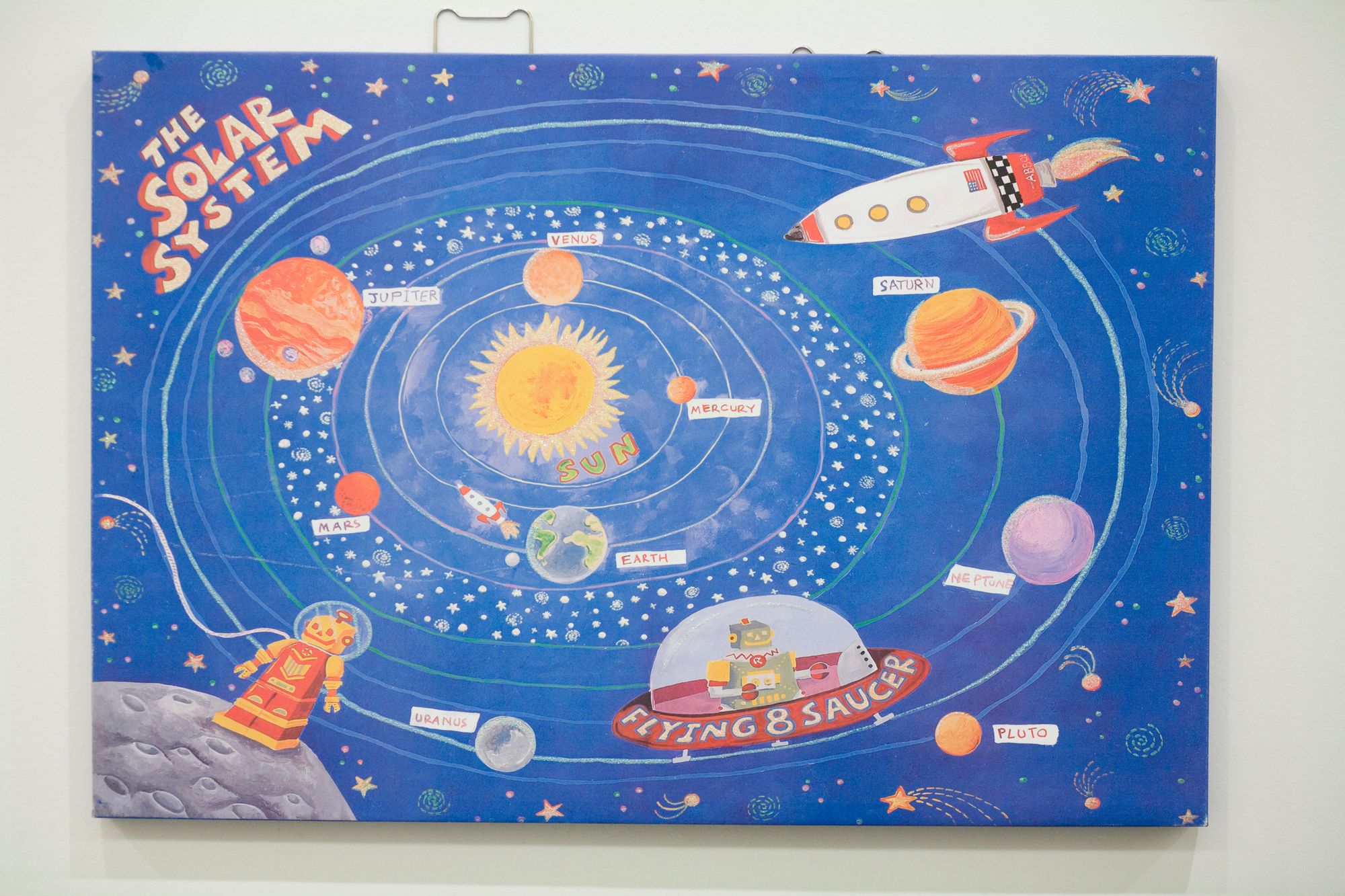 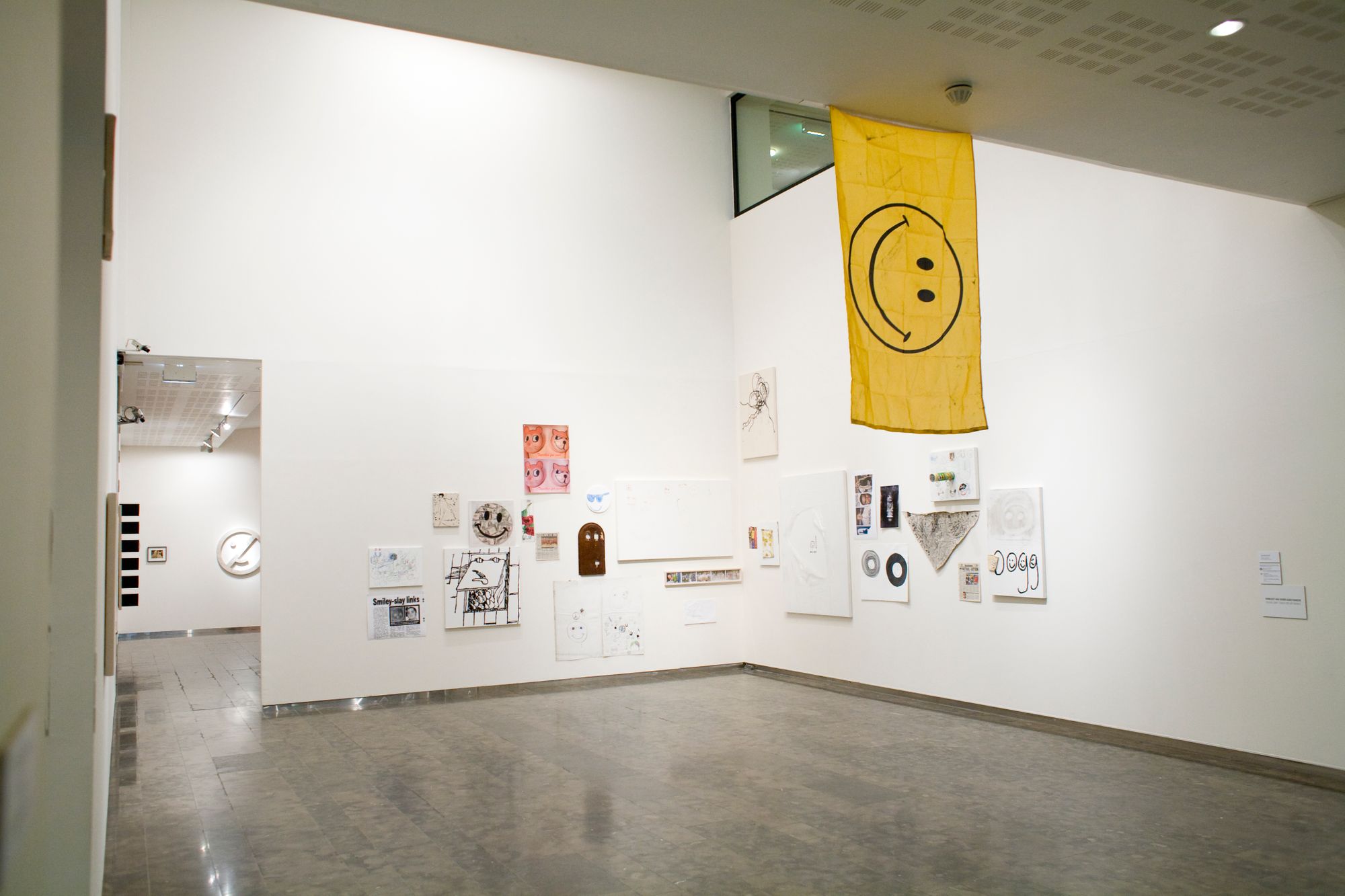 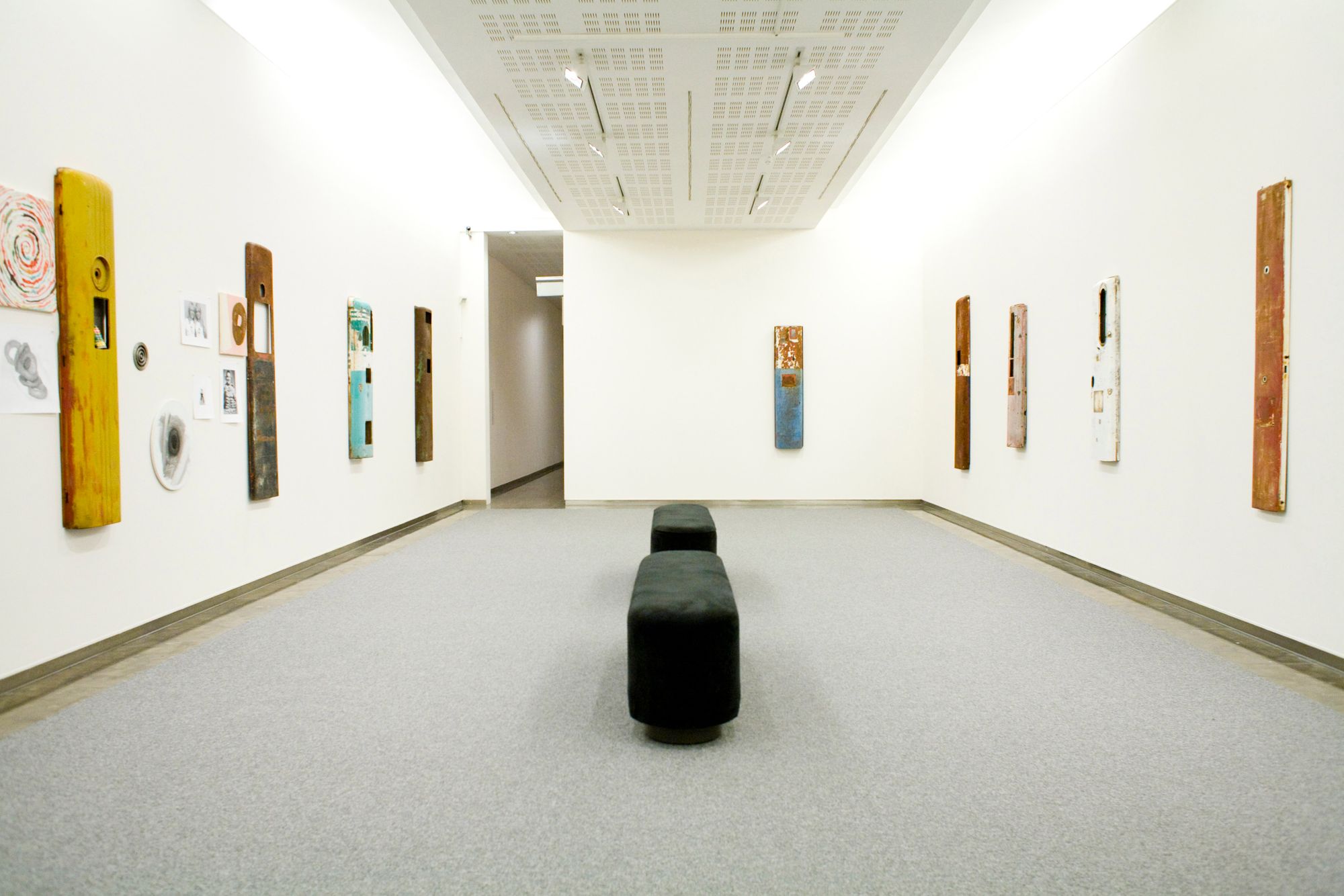 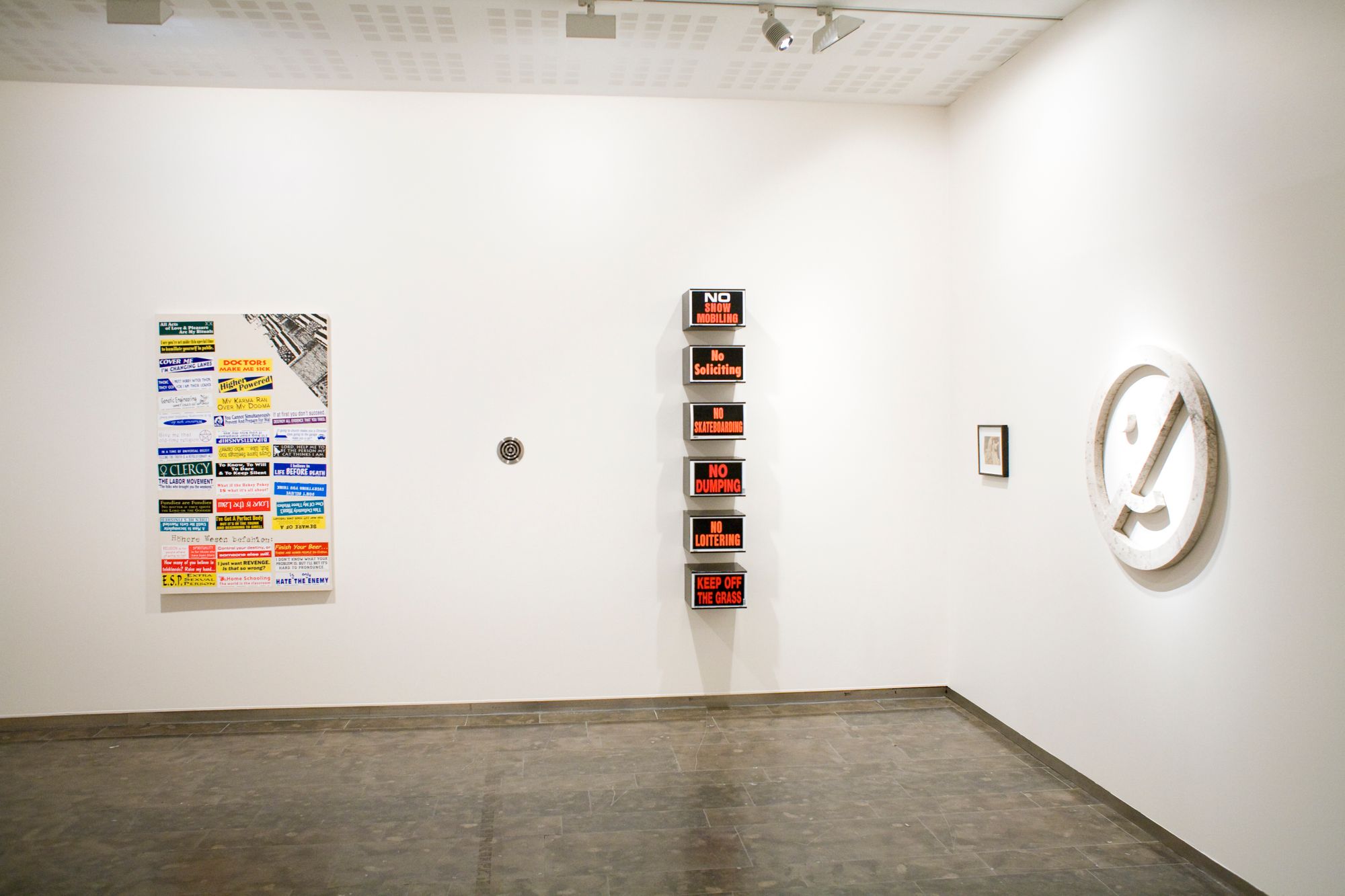