Elmgreen & Dragset consider an exhibition to be a work of art in itself, with all its narrative, choreographic and social possibilities and ‘Biography’ will examine the very conditions of exhibiting.

Works that initially arrived from very different contexts are here brought together and the new constellations of works generate altered readings and additional layers of meaning. When walking through the museum, one will experience environments which occur very realistic, just in order to end up in almost surreal and other worldly scenarios elsewhere in the exhibition. A durational live act is juxtaposed with a series of wall pieces, and existing sculptures find their place in the context of new site specific environments. Part of the museum’s main exhibition hall is transformed into a gay nightclub, where the public encounter the remnants of a party, witnessing an activity going on prior to the opening of the exhibition. Additionally, areas of the museum that are not normally used as exhibition spaces are included in Elmgreen & Dragset’s staging. Already in the museum’s cloakroom, the surprising elements that have been added to the existing architectural features will prepare the visitor for an exhibition that is also an immersive theatrical/filmic experience.

On a semantic level, ‘Biography’ poses the question: How do we constitute an identity today when notions of class, gender, nationality or even the self-image linked to a person’s age seem to have changed so radically? What are the conditions that define one’s ‘self’ when we no longer clearly can map and differentiate our individual identities through binary oppositions and “otherness”? Biographical and fictitious identities connect seamlessly within the various strands of narratives defining this exhibition. In ‘Biography’, it is the personal, the exceptional and the disaffected that are used in the artists’ subjective examination of what we consider common or universal.

Michael Elmgreen (Denmark) and Ingar Dragset (Norway) have been working together since 1995. They live and work in London and Berlin. They have become known through their solo exhibitions and projects at prestigious institutions and museums worldwide, including the Serpentine Gallery and Tate Modern in London, the Museum Boijmans Van Beuningen in Rotterdam, ZKM, Karlsruhe, and Kunsthalle Zurich. In 2009 they represented Denmark and Norway at the Venice Biennale, with a comprehensive exhibition that took place in both the Danish and Nordic Pavilions, and in 2012 they participated in the Liverpool Biennial. In Autumn 2013, the artists received great acclaim for their ambitious exhibition ‘Tomorrow’ at The Victoria & Albert Museum in London, for which they transformed parts of the Museum into the apartment of a fictional architect.

The exhibition at the Astrup Fearnley Museet is the first in a three-part exhibition series by Elmgreen & Dragset entitled ‘Biography’. It will be followed by exhibitions at the National Gallery of Denmark in Copenhagen and at the Tel Aviv Museum of Art.

During the exhibition period, three publications will be released, namely a collection of texts in which a number of art historians and other professionals reflect on the artists’ practice, a comprehensive picture book based on the artist duo’s private image archive and on the work ‘The Incidental Self’ (2006), and a smaller exhibition guide for museum visitors. 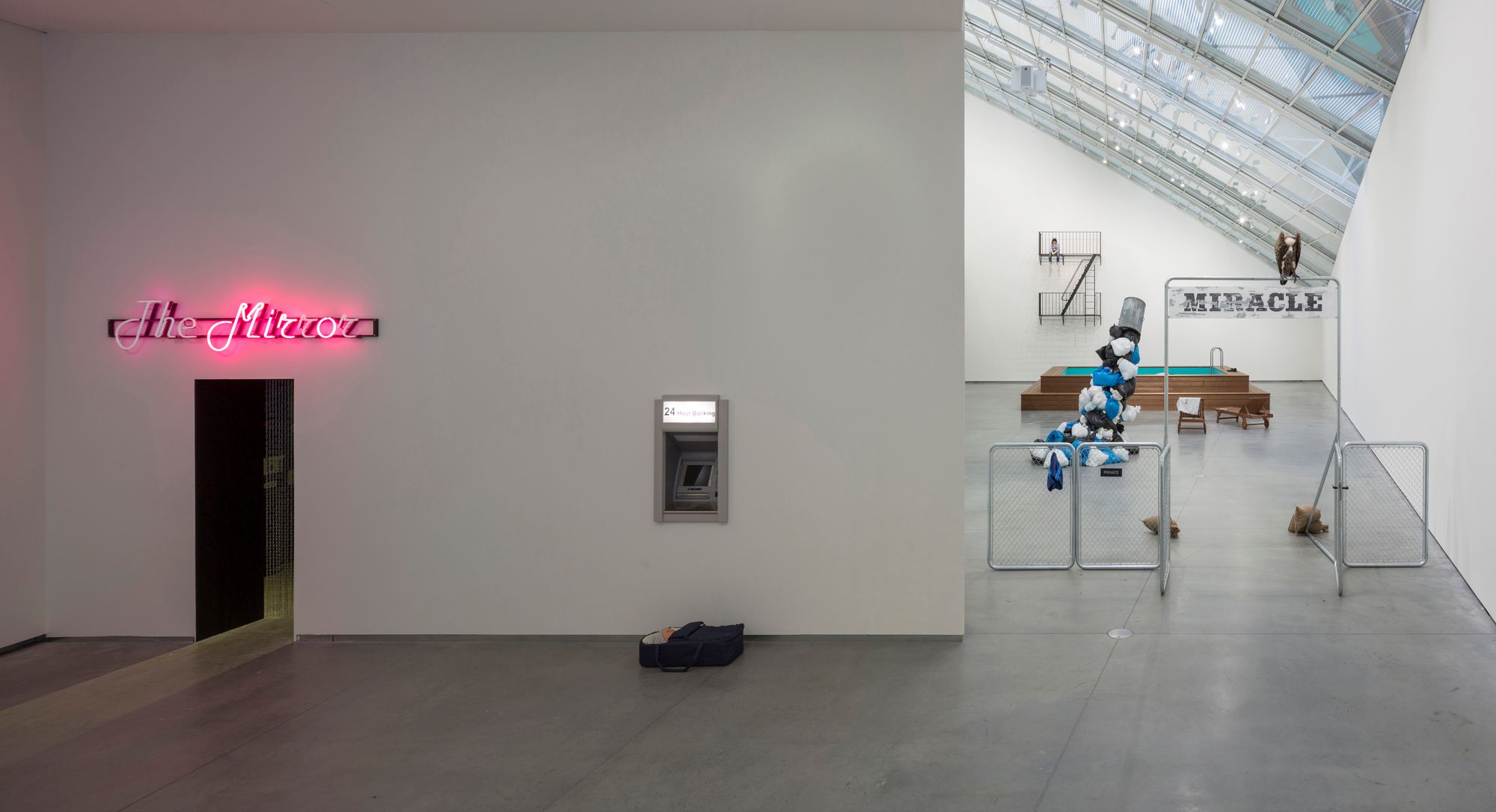 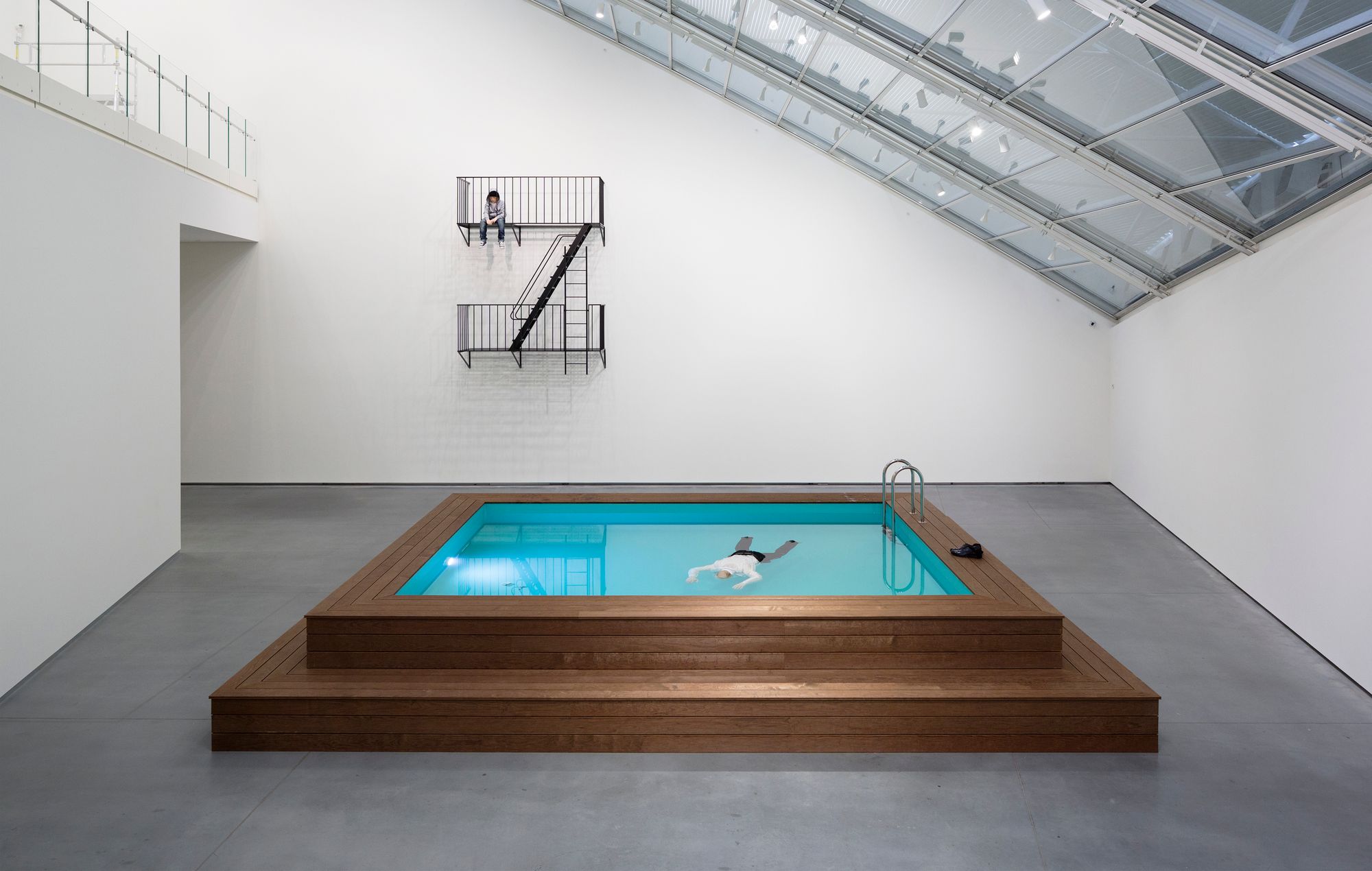 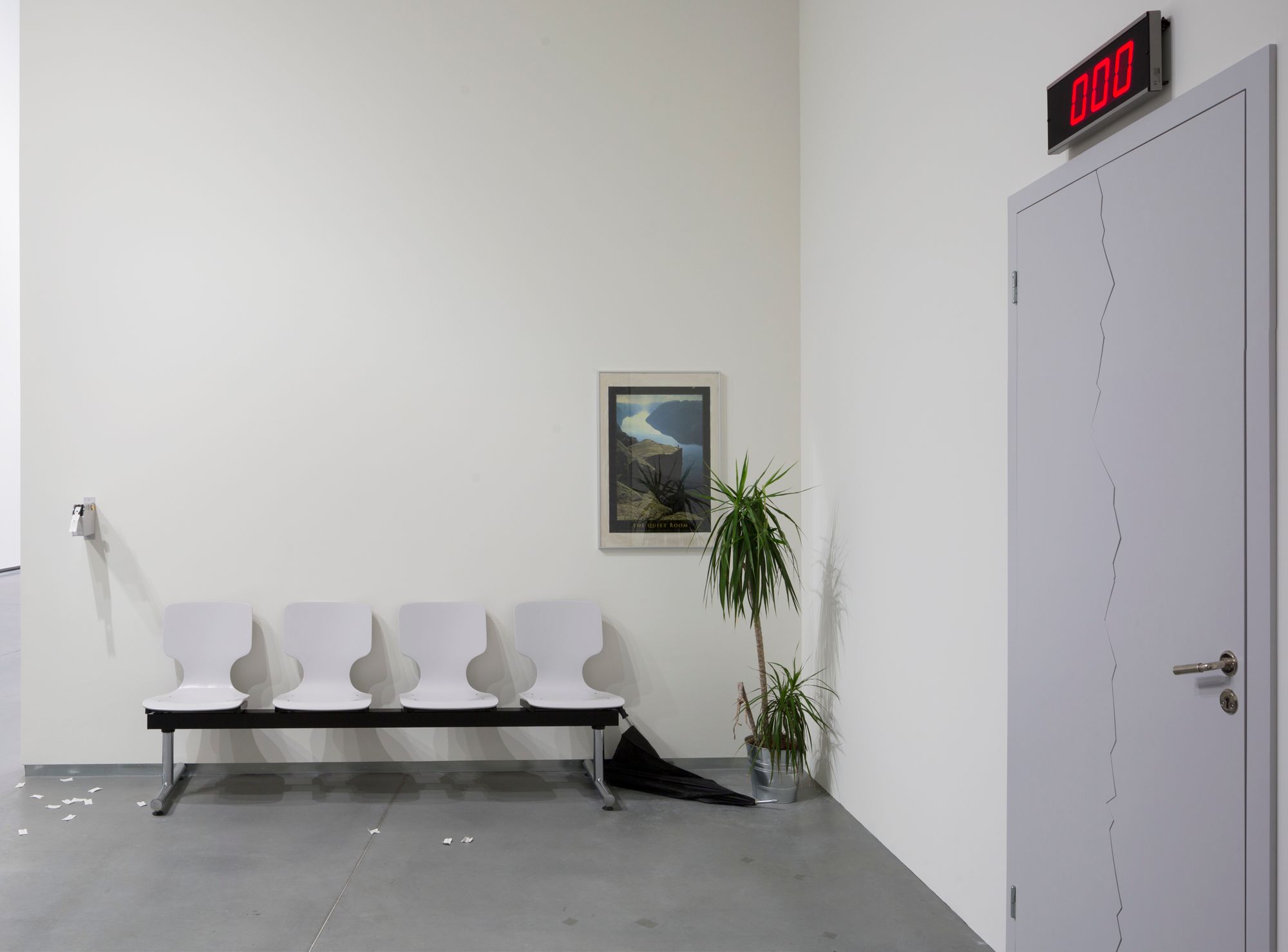 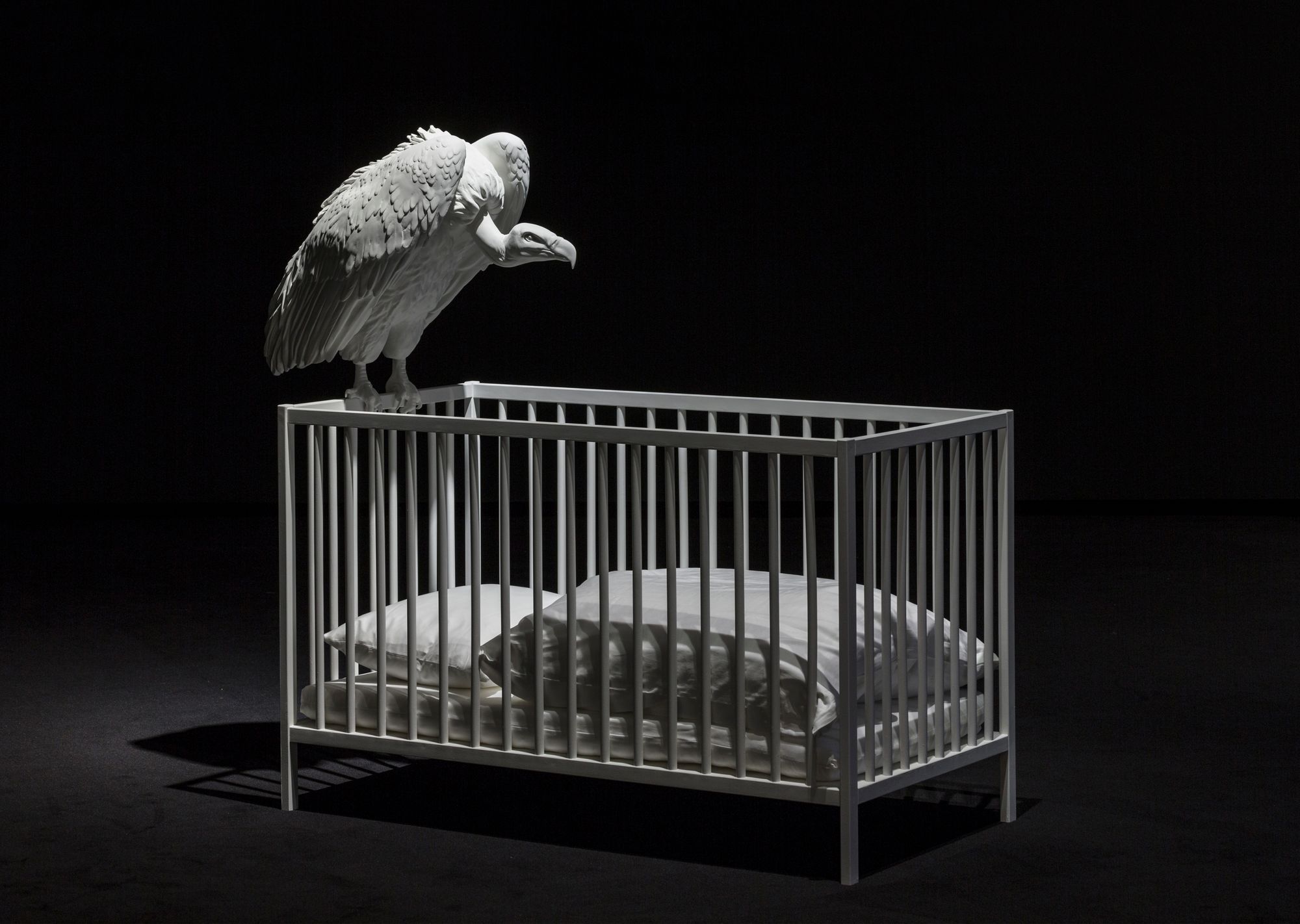 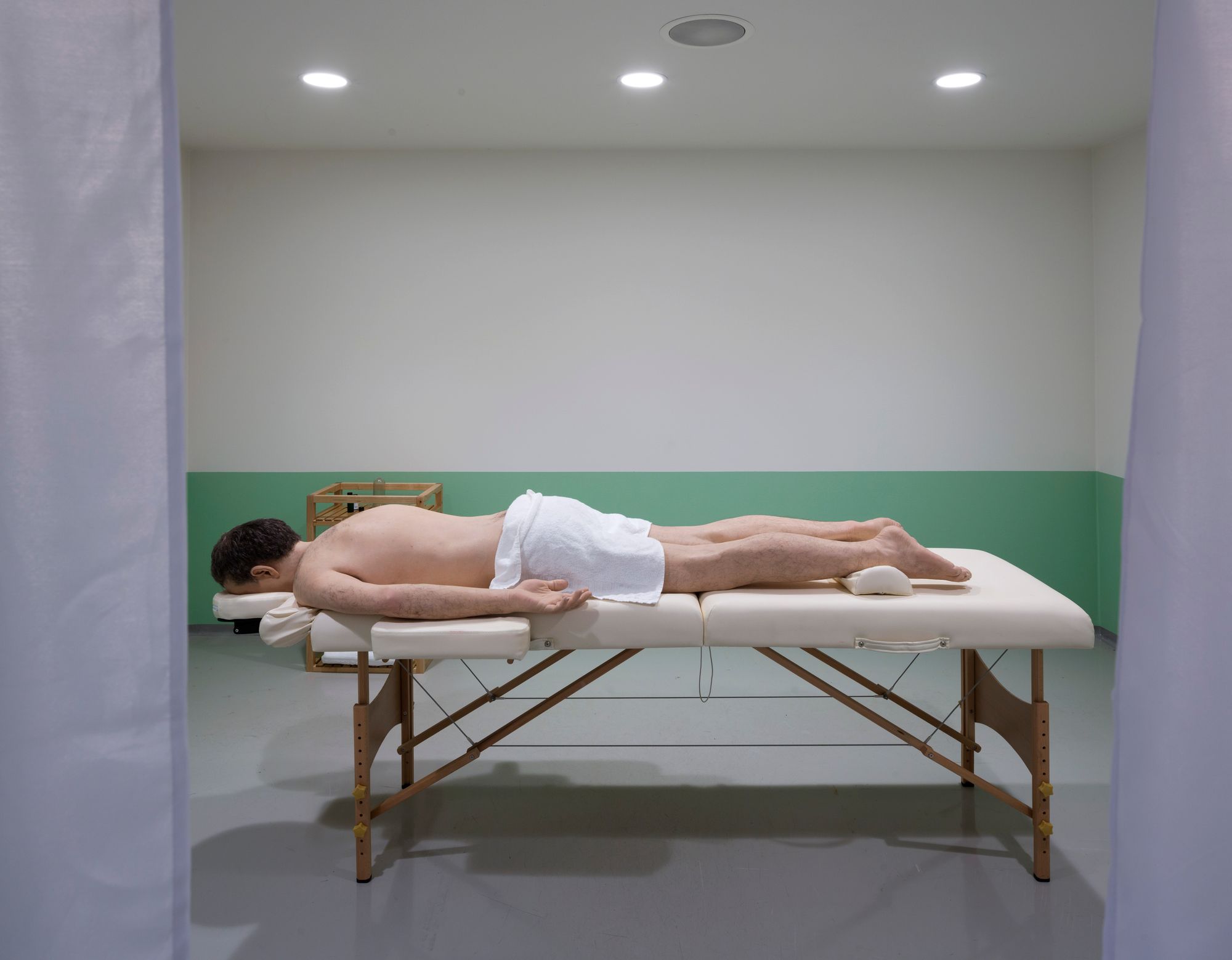 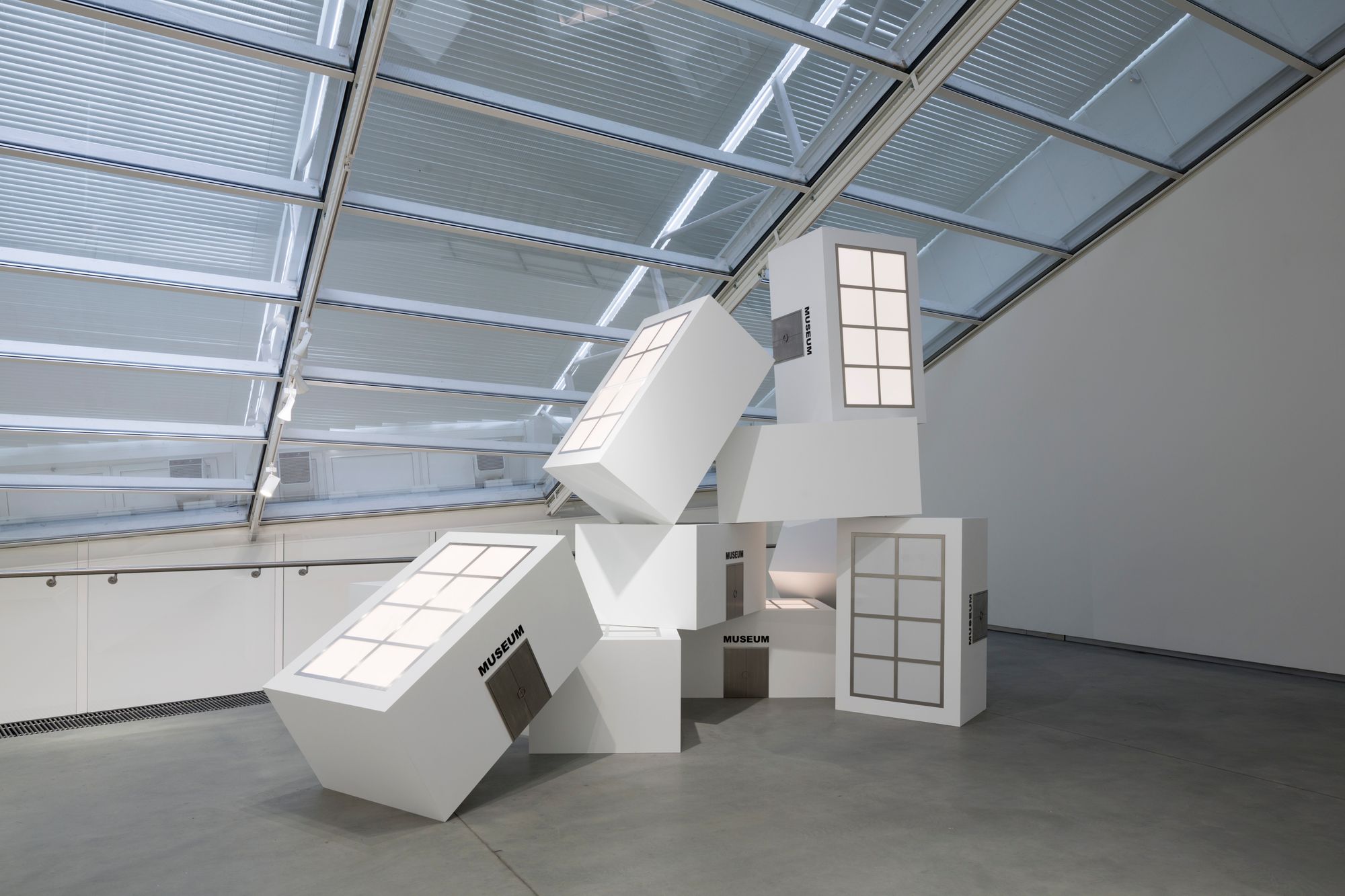