As well as working with installations, Lislegaard expresses herself through sound, photographs and video. In recent works such as Double Vision (2004) and Bellona(After Samuel R. Delany) (2005), she develops her fascination with spatial concerns and psychological and cognitive patterns in digitally manipulated environments.

Ann Lislegaard has, in the last ten years, distinguished herself as a significant international artist. She represented Denmark at the Venice Biennale in 2005 and has exhibited her works at prestigious institutions such as Kunsthalle in Vienna, Louisiana Museum for Modern Art outside Copenhagen, and the Museet d’Art Moderne de la Ville de Paris. 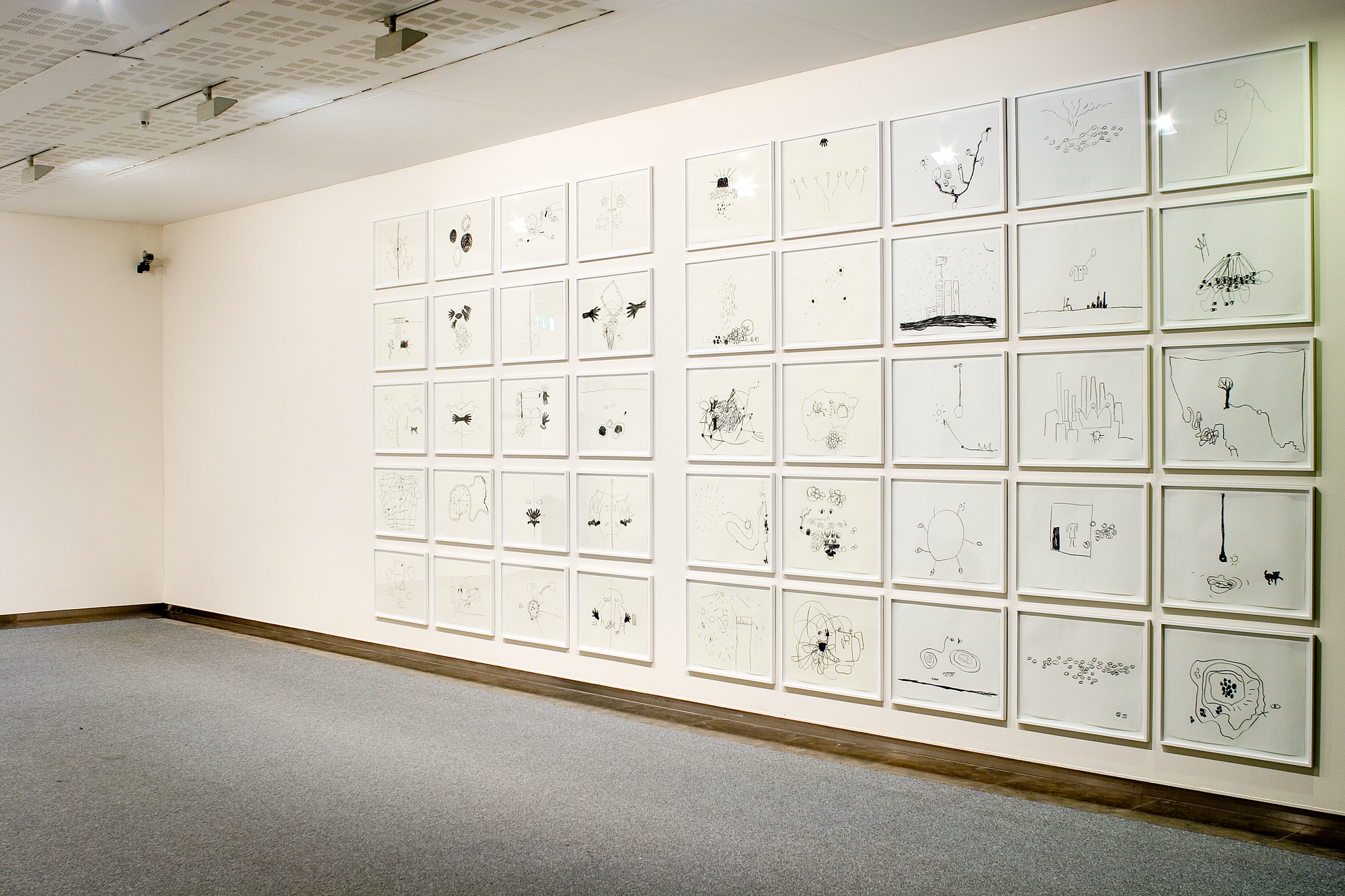 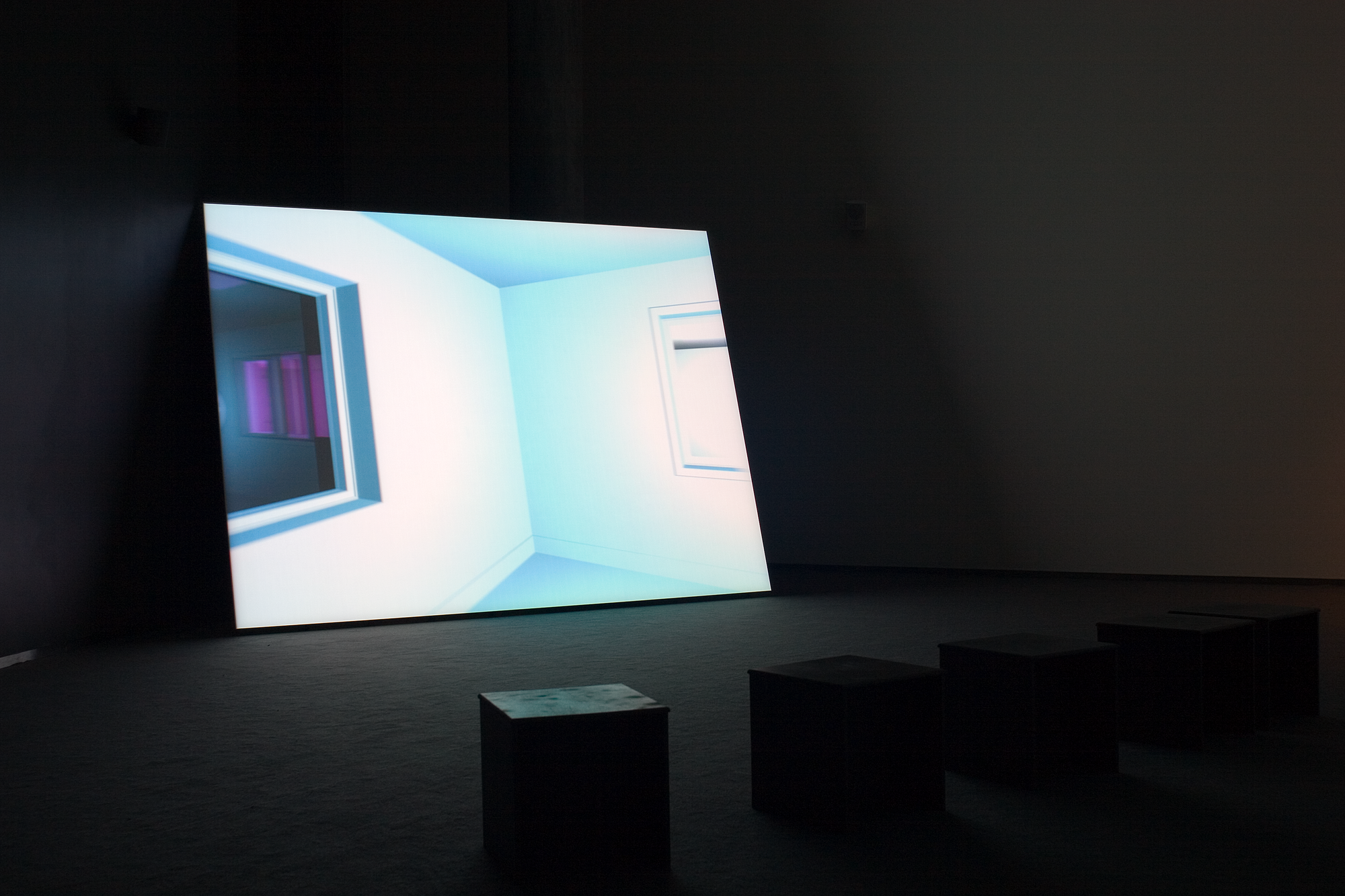 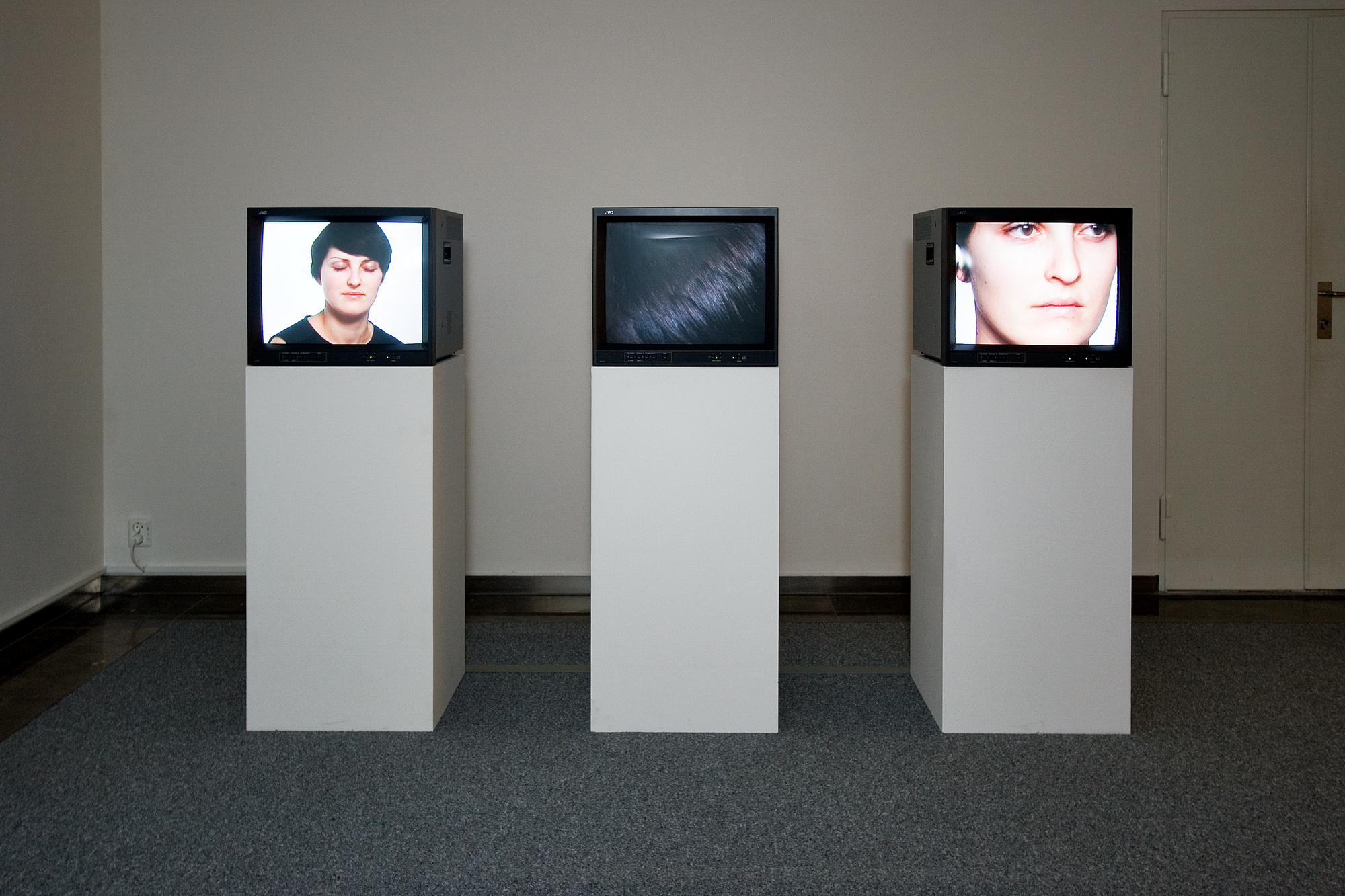 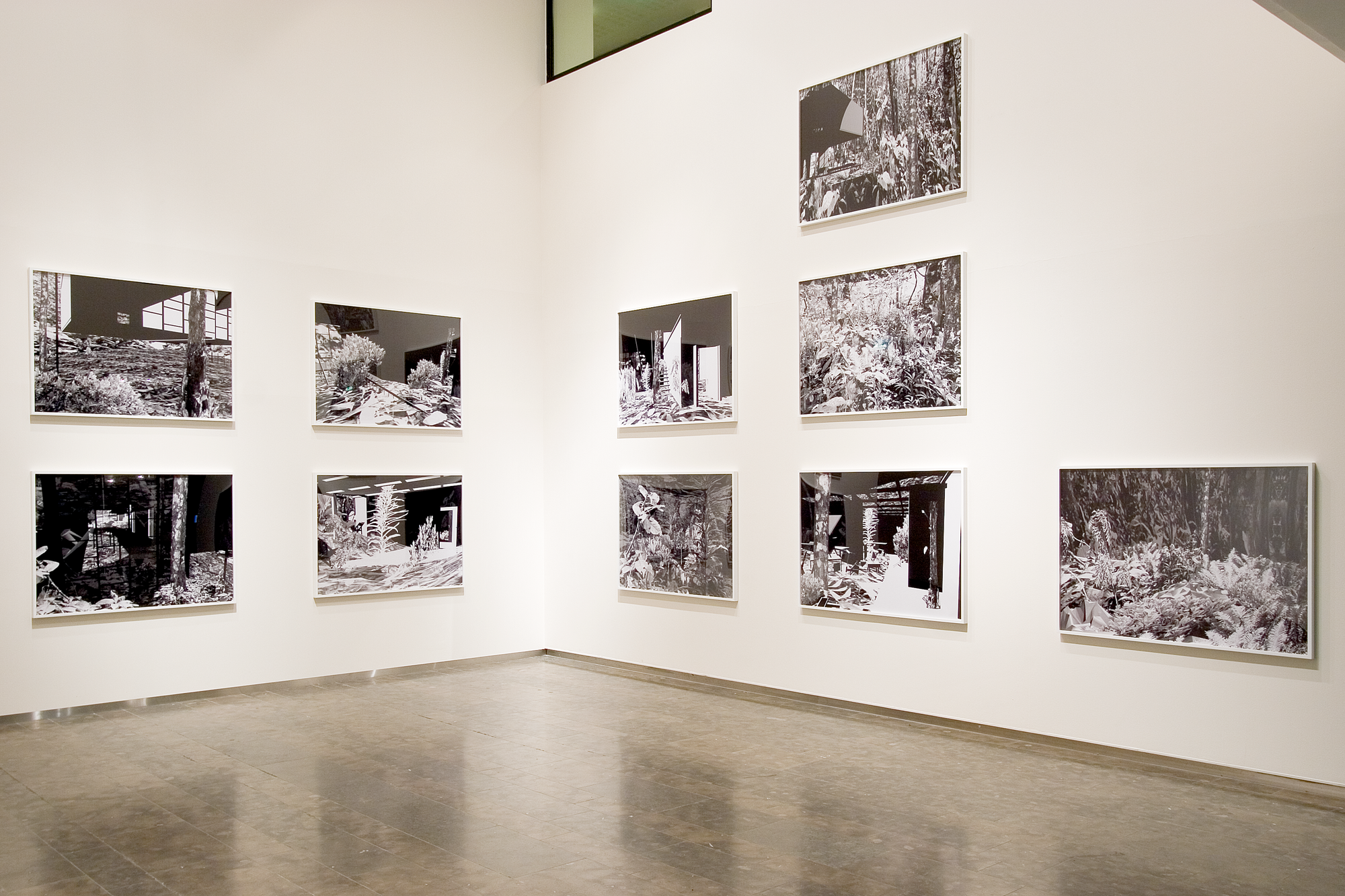 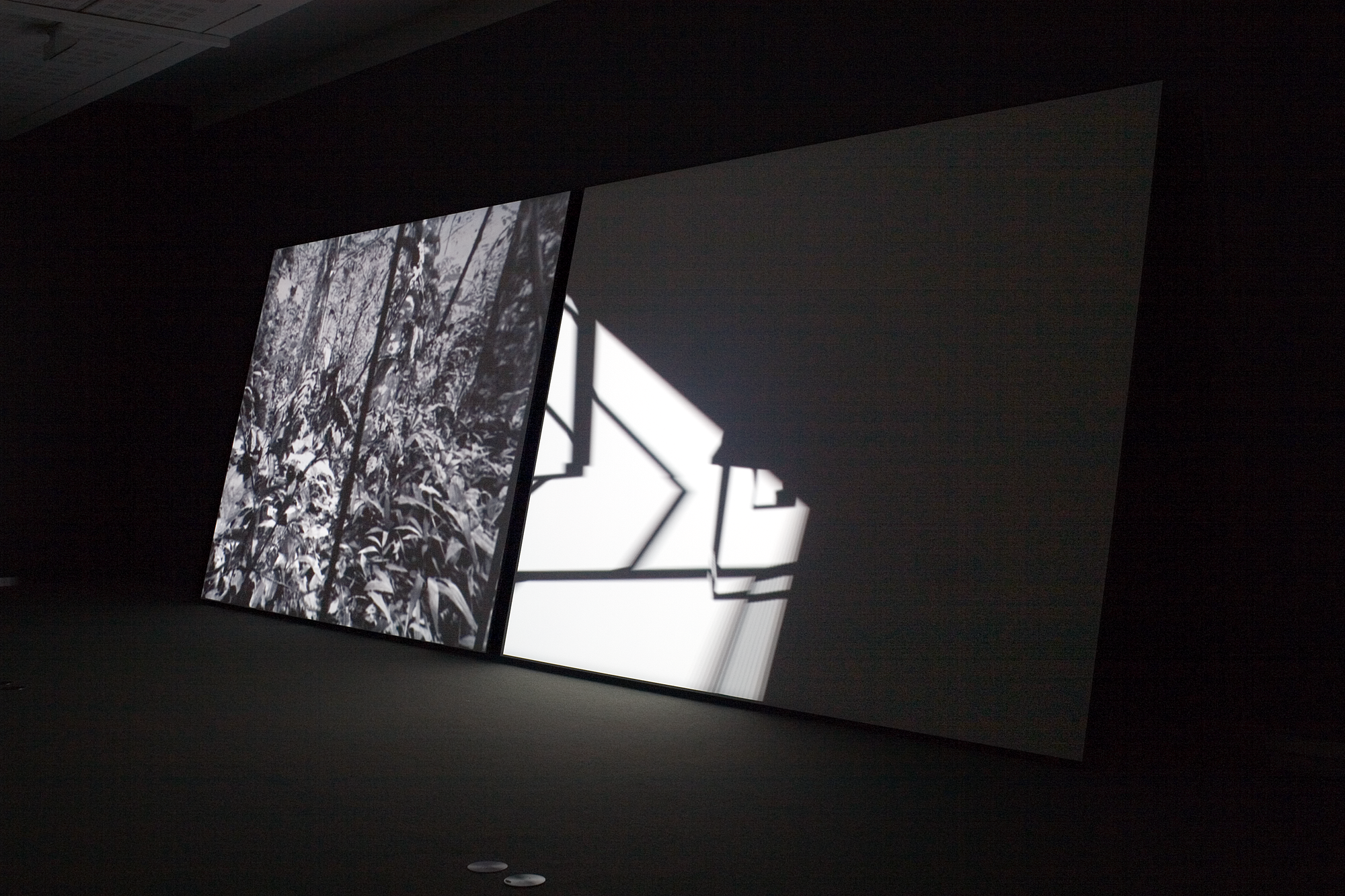 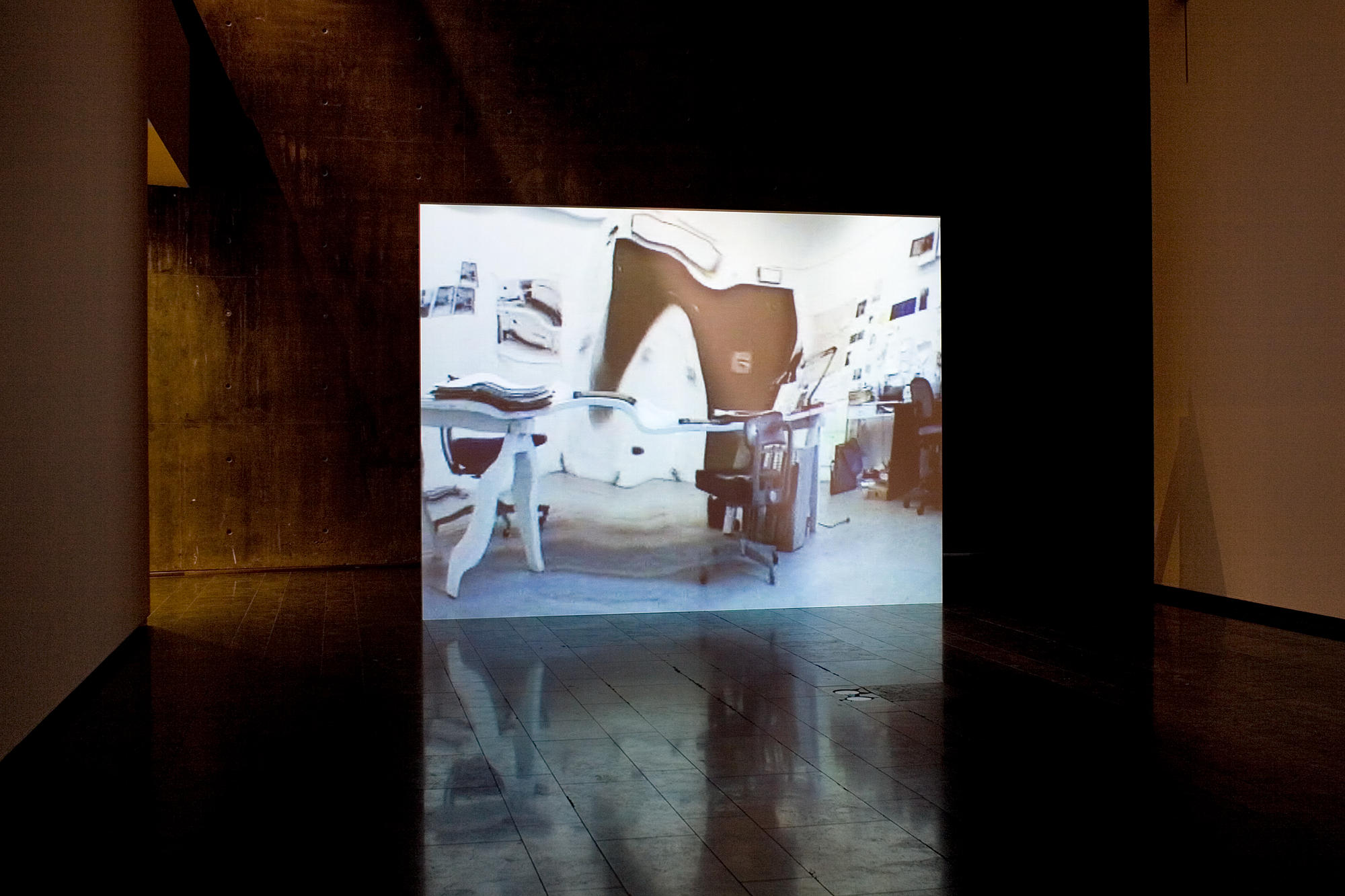