Works from the Astrup Fearnley Collection

From the beginning of the 1960s and until today, the Astrup Fearnley Collection has had a continuing development and growth. The collection reflects the diversity that has dominated art for the past decades. Many of the works have a strong narrative character, where the artists are questioning our reality through visual commentaries in an available and spectacular way – often with serious socially critical undertones. Up to the 1990s, the selection of artists primarily came from Europe and USA, like Cindy Sherman, Jeff Koons, Richard Prince and Damien Hirst. During the last decade however, the collection has concentrated on younger American contemporary artists like Paul Chan, Nate Lowman, Dan Colen, Frank Benson and Trisha Donnelly. Today, the most innovative artists also come from China, India and Brazil as from New York or London. The collection has for the past years focused on important European, Brazilian, Japanese, Chinese and Indian contemporary artists.

The works on display in the permanent collection are frequently changing. In this new version in spring 2015, the museum presents many exciting, newly acquired works by young contemporary artists who have already received recognition on the international art scene. Amongst these are British Helen Marten (b. 1985), Swiss Pamela Rosenkrantz (b. 1979), New Zealander Simon Denny (b. 1982) and the American artists Ryan Trecartin (b. 1981), Jordan Wolfson (b. 1980), Alex Israel (b. 1982) and Ian Cheng (b. 1984). In addition, we present works by important Norwegian artists like Mari Slaattelid, Bjarne Melgaard, Ida Ekblad, Matias Faldbakken and Gardar Eide Einarsson This illustrates the collection’s focus on the younger generation on the international contemporary art scene. Newly acquired and not before exhibited works by established and significant American artists like Julie Mehretu, Glenn Ligon, Rachel Harrison and Mark Bradford are also included in the exhibition.

The museum’s permanent collection of Damian Hirst’s iconic formaldehyde-works are in this exhibition contextualised with other British artists of the same generation, who in the 1990s were known as the YBAs: Young British Artists. Opposite Hirst we are showing works by the artists Tracey Emin, Sam Taylor-Johnson, Marc Quinn, Gary Hume and Rachel Whiteread. In the Kiefer Hall on the first floor, we are presenting another earlier perspective of the collection, the European – especially British and German painting. Anselm Kiefer’s monumental work is contextualised through other German painters like Martin Kippenberger and Sigmar Polke. In a separate room, we present a selection of the museum’s collection of European pop artists such as David Hockney, Peter Blake, Patrick Caulfield, Eduardo Arroyo and Öivind Fahlström.

The works we now present illustrates important lines and tendencies in the Astrup Fearnley Collection’s history – from the 1960s British and European pop painting and German Neo-expressionism via the British YBA-artists and the American appropriation artists in the 1980s and 1990s and to the past decades focus on the younger generation of international contemporary artists. 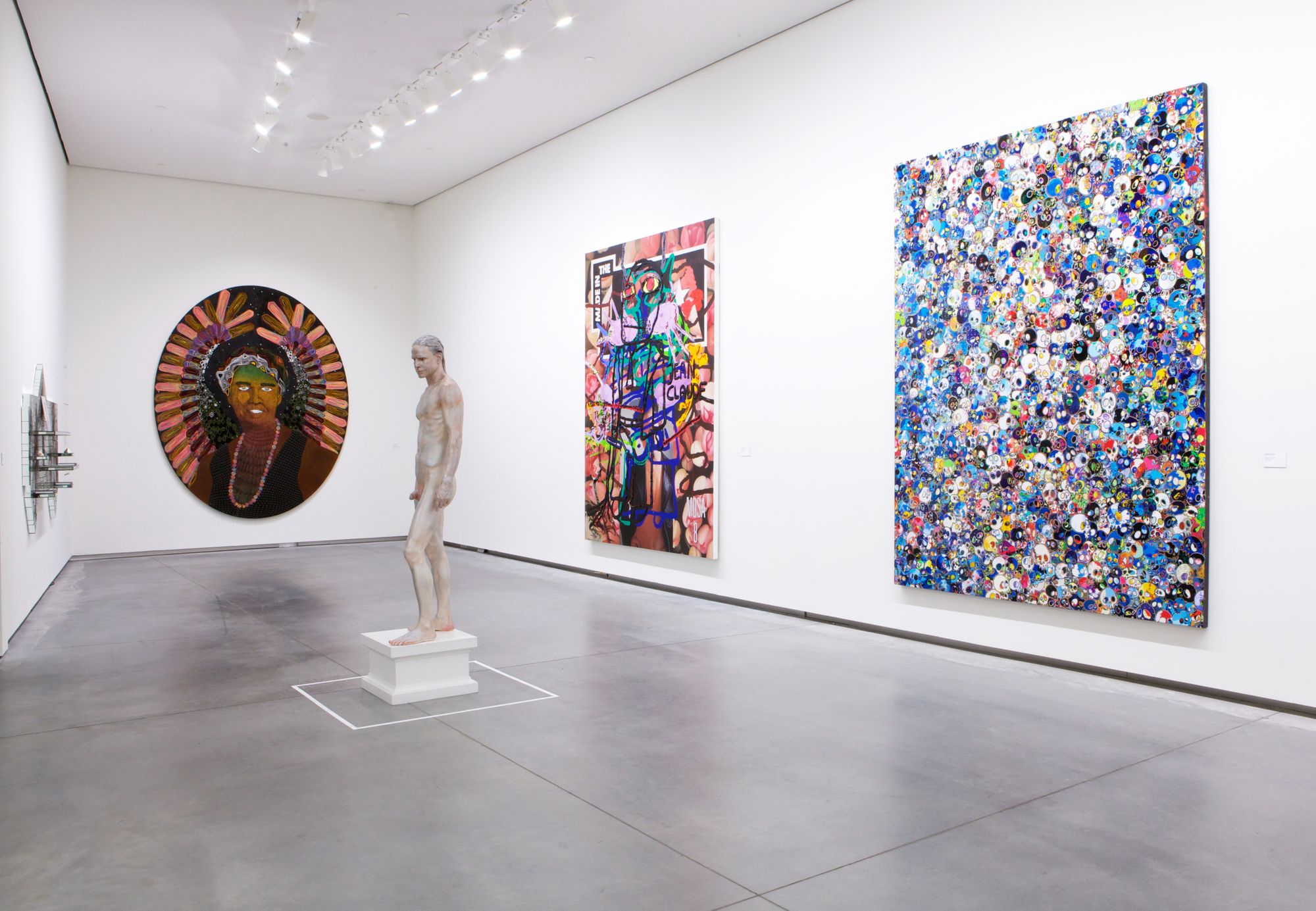 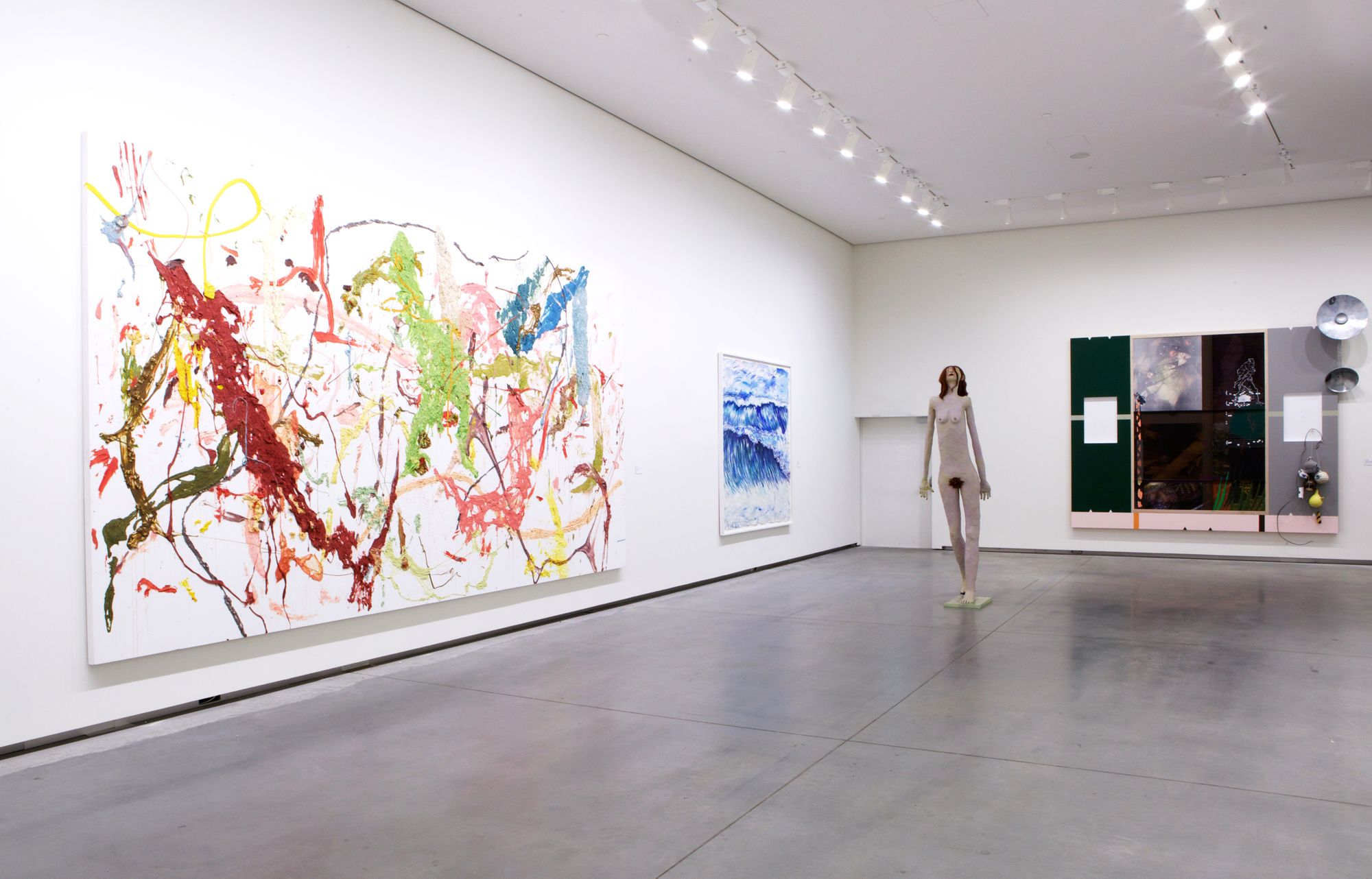 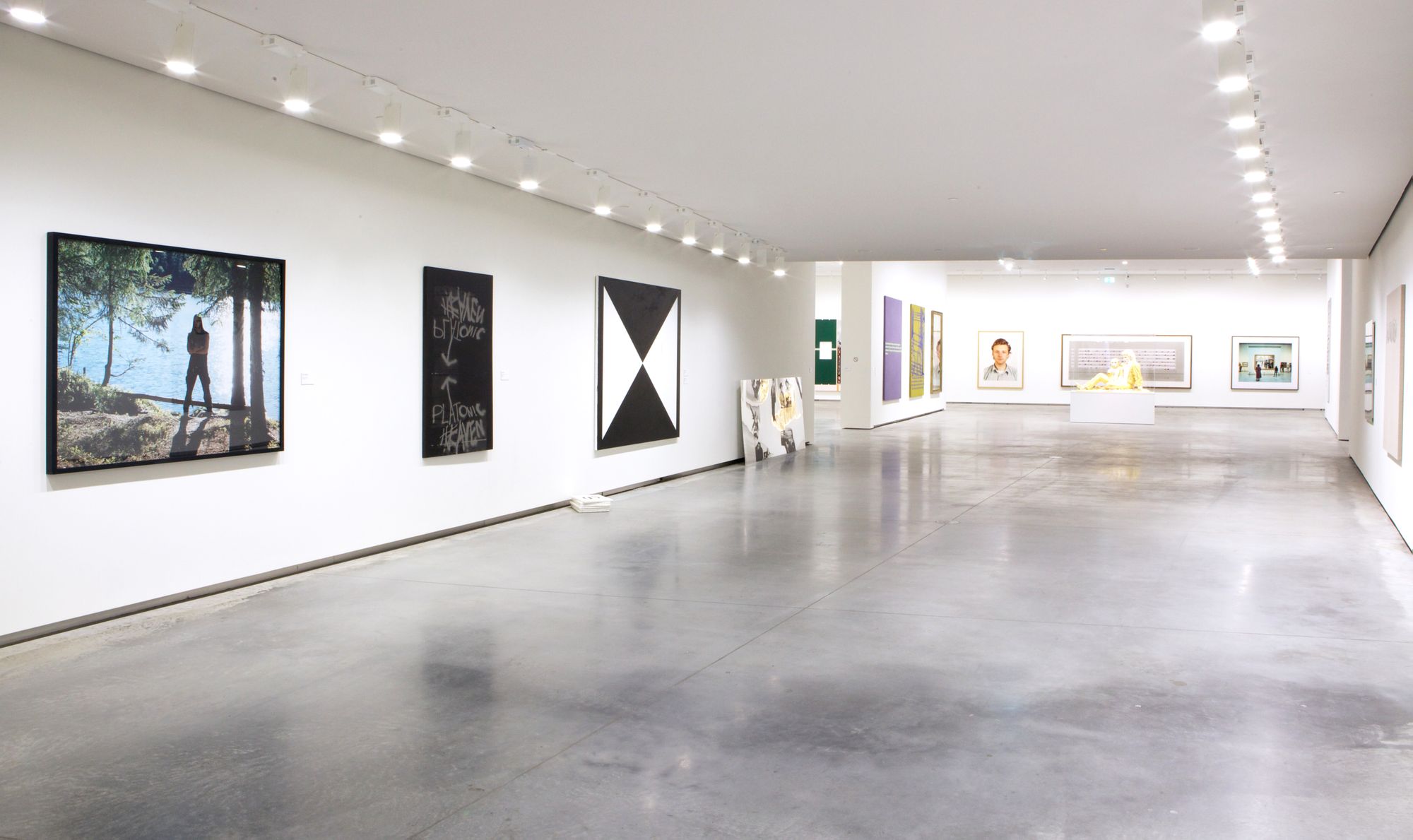 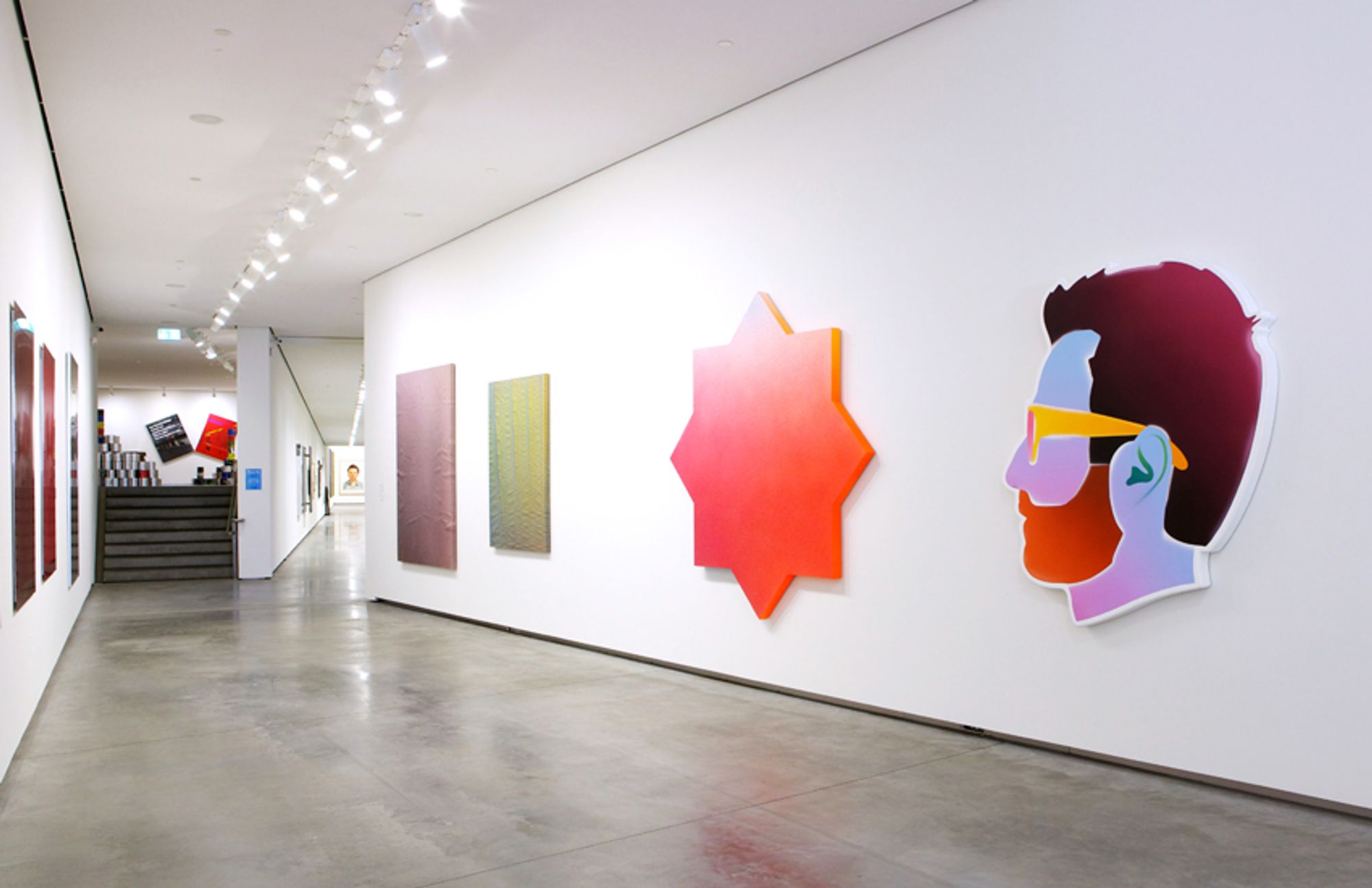