During the 1970s, the artist Richard Prince turned to the content of lifestyle magazines, cataloguing clichés and stereotypes and transforming them into the iconography of his own work. Rephotographing photographs from these publications, or re-framing photographic elements, he questioned the notion of intellectual property, a radical artistic gesture at the time. As a descendent of Marcel Duchamp and Andy Warhol, and after Pop art had magnified critical interest in consumerist culture, Prince’s “rephotographs” could be seen as a cynical representation of reality, and as a piercing inquiry into the ethos of the American vernacular. His work was not just about copying and the act of appropriation: it was also an existential gesture made by a realist artist, speaking through a figurative language of his relationship to his subject matter. Such works sealed his reputation as a leading manipulator of social and cultural symbols. 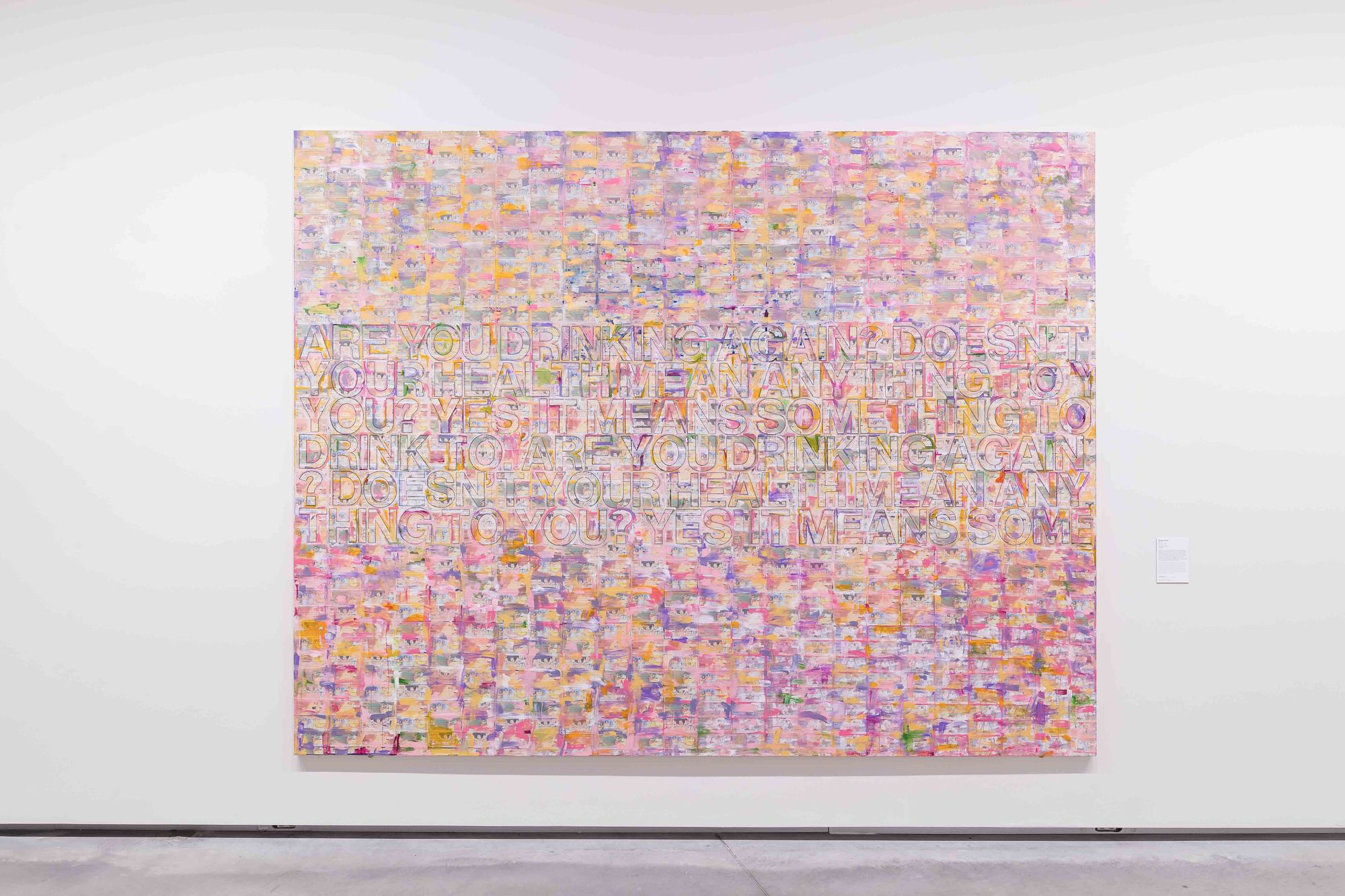 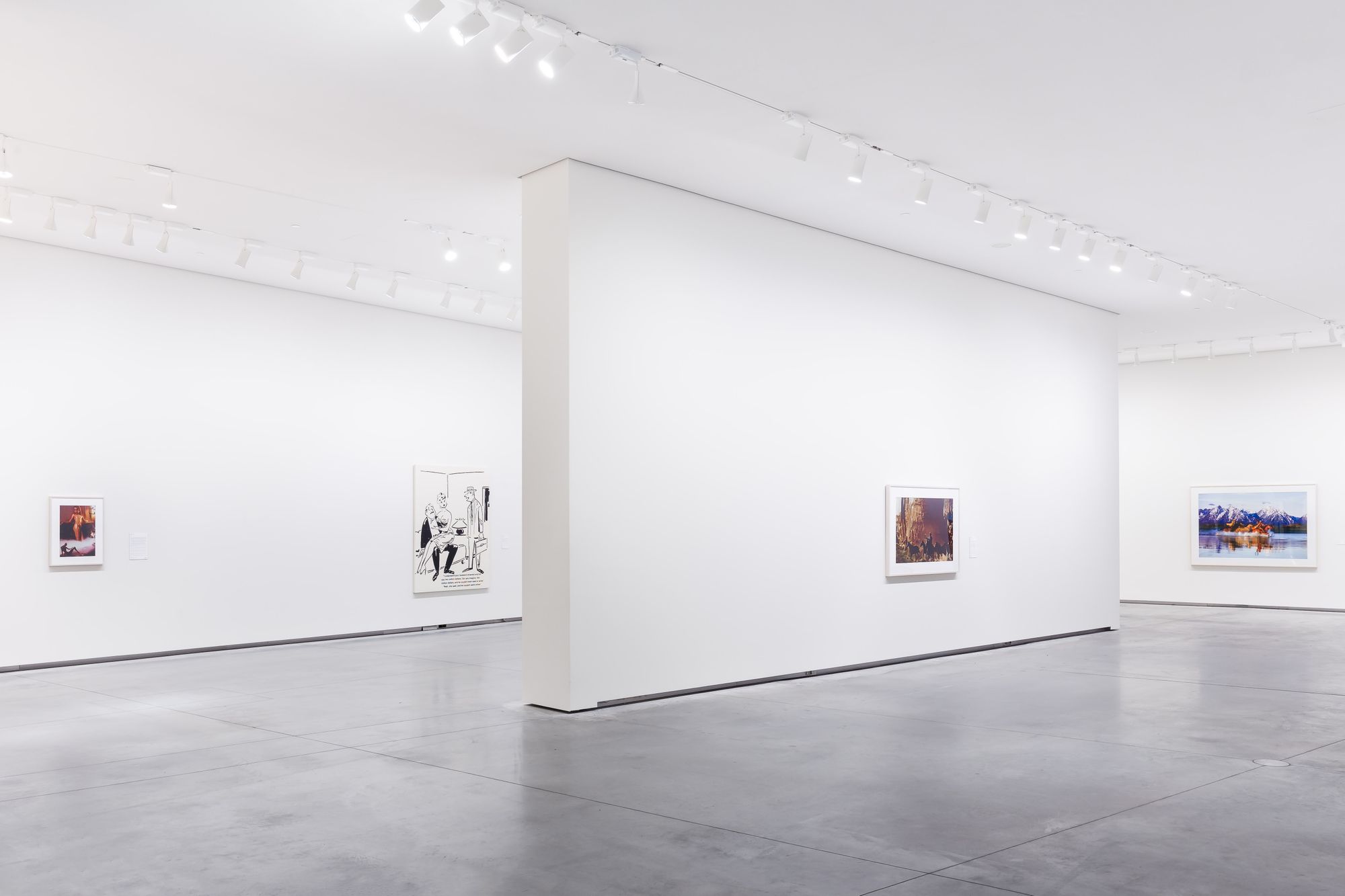 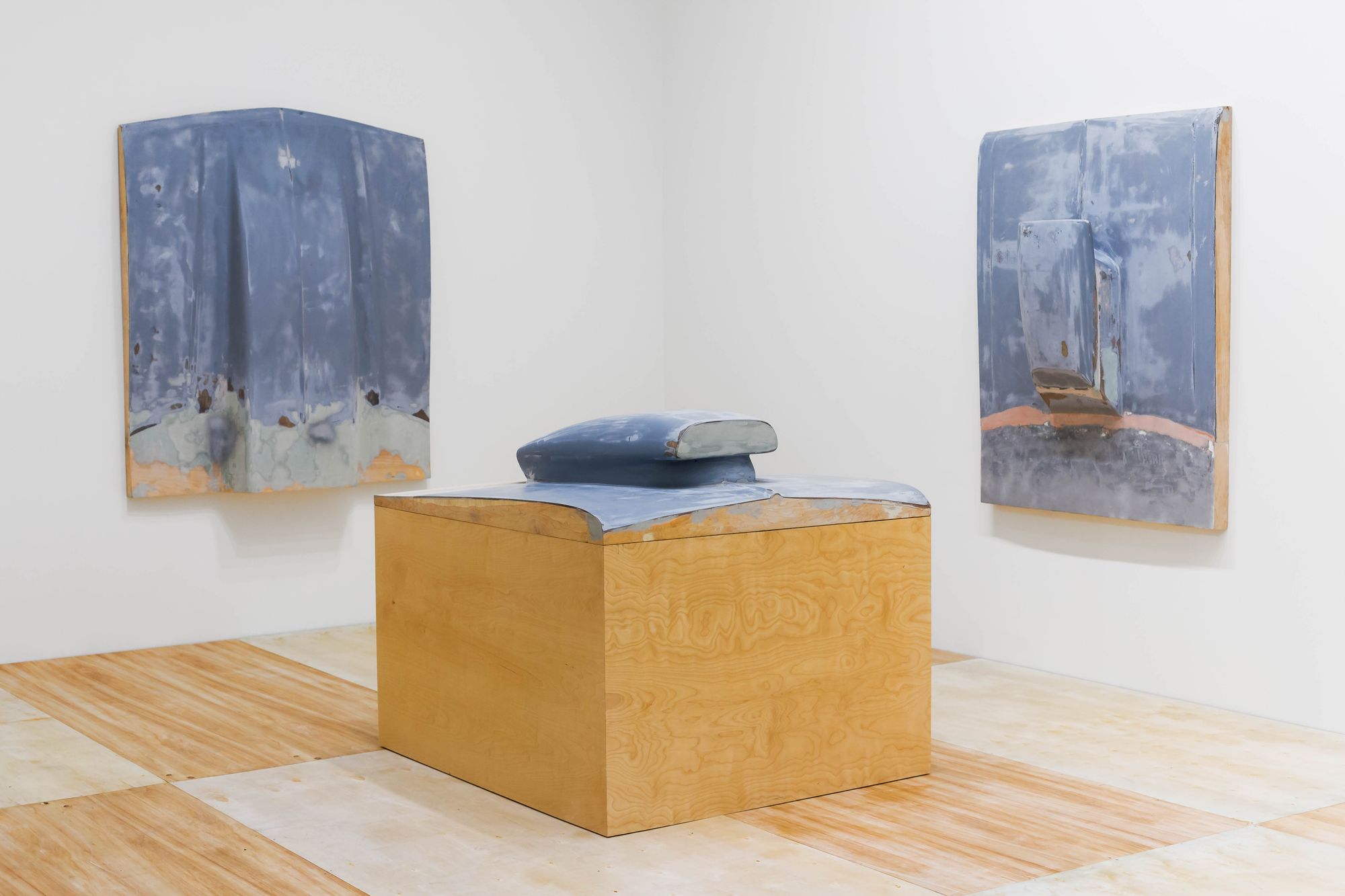 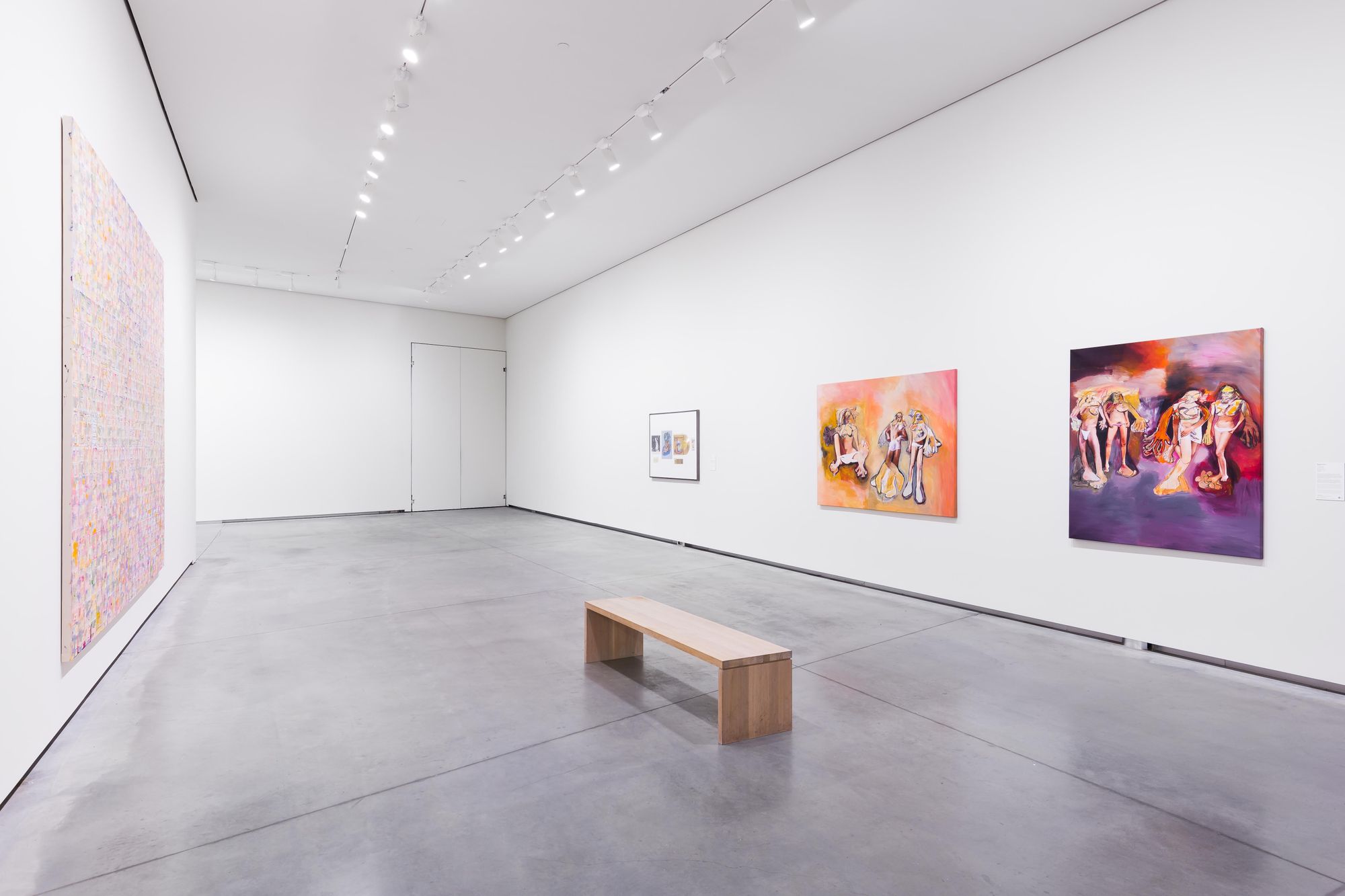 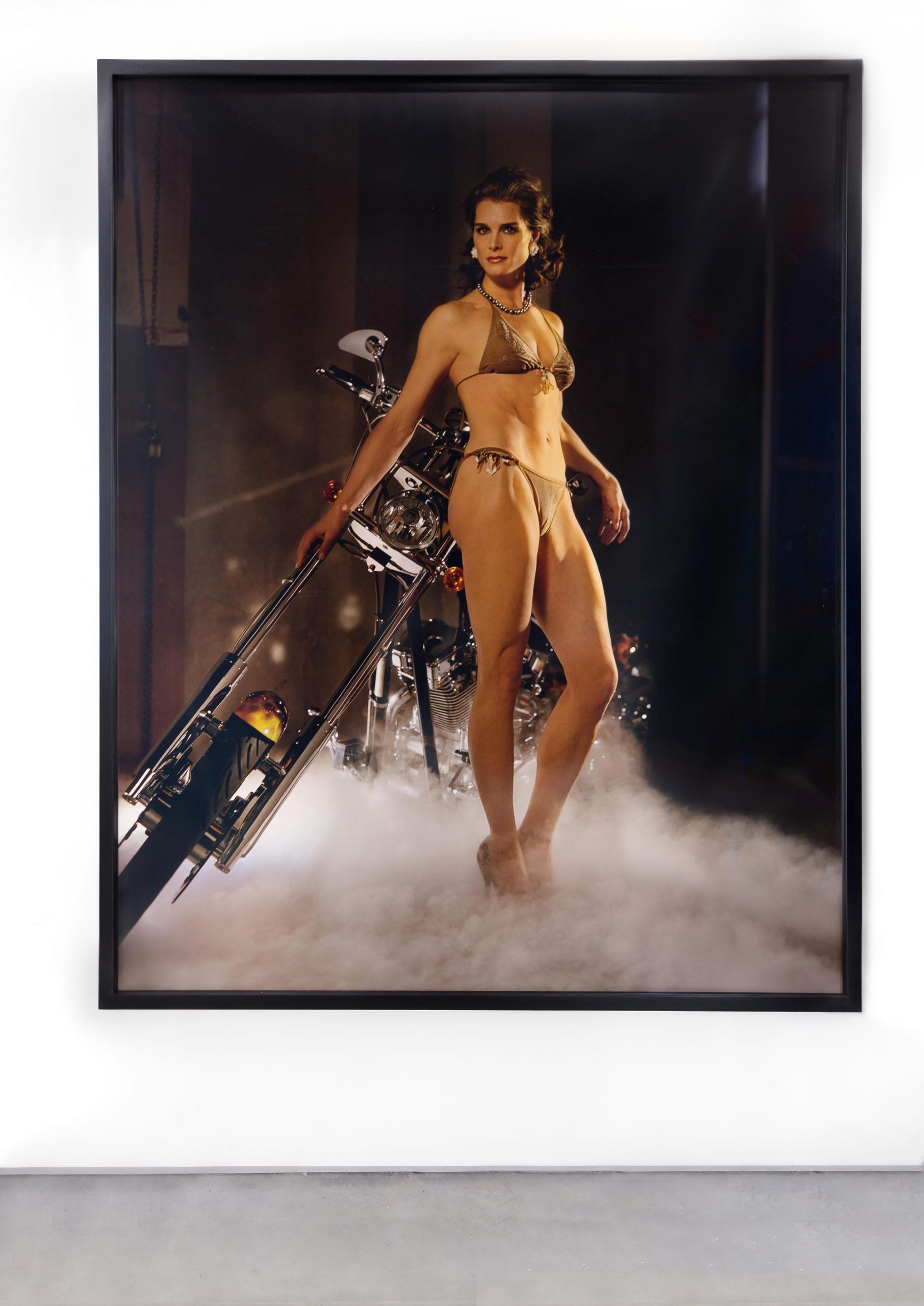 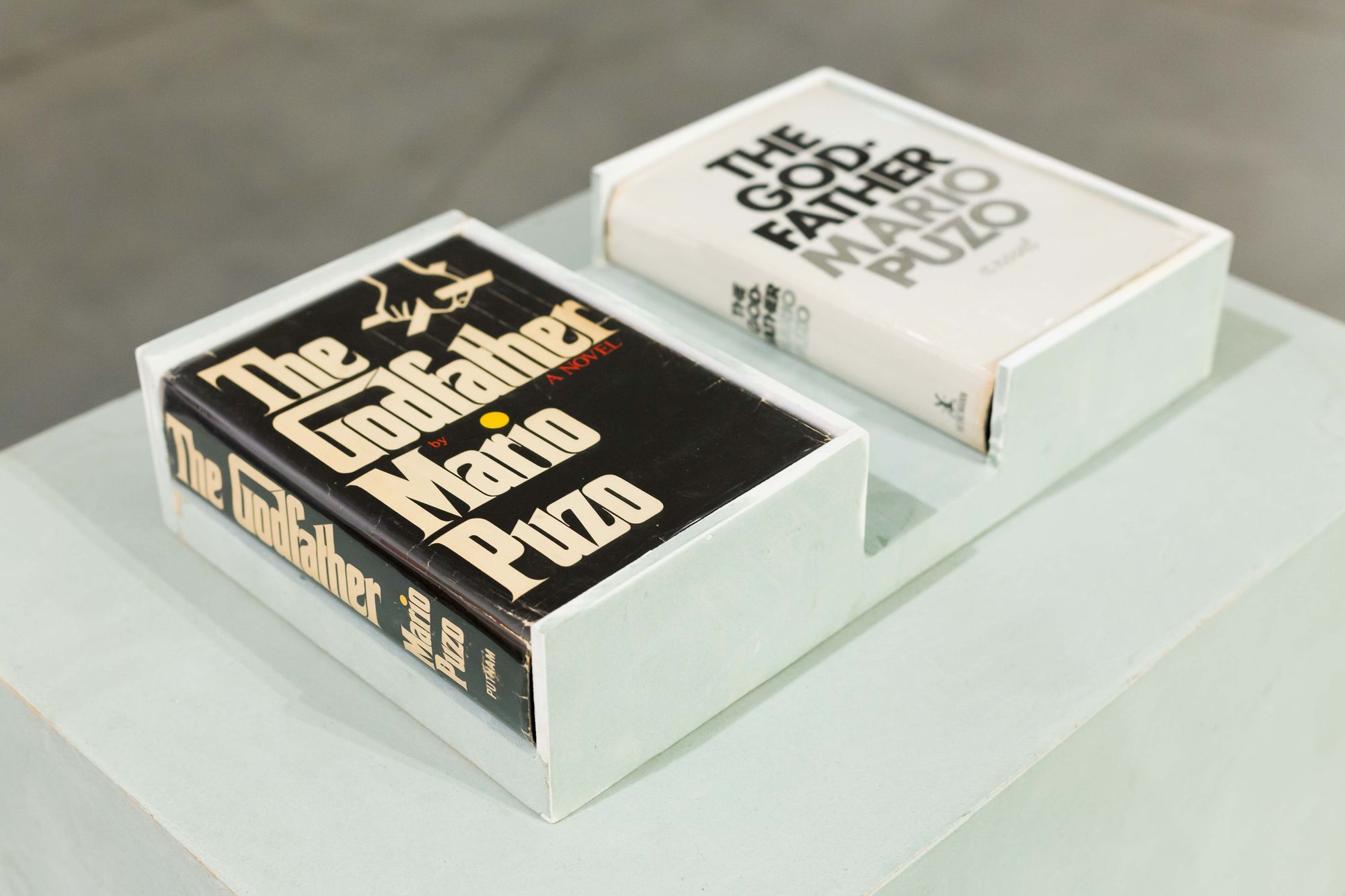 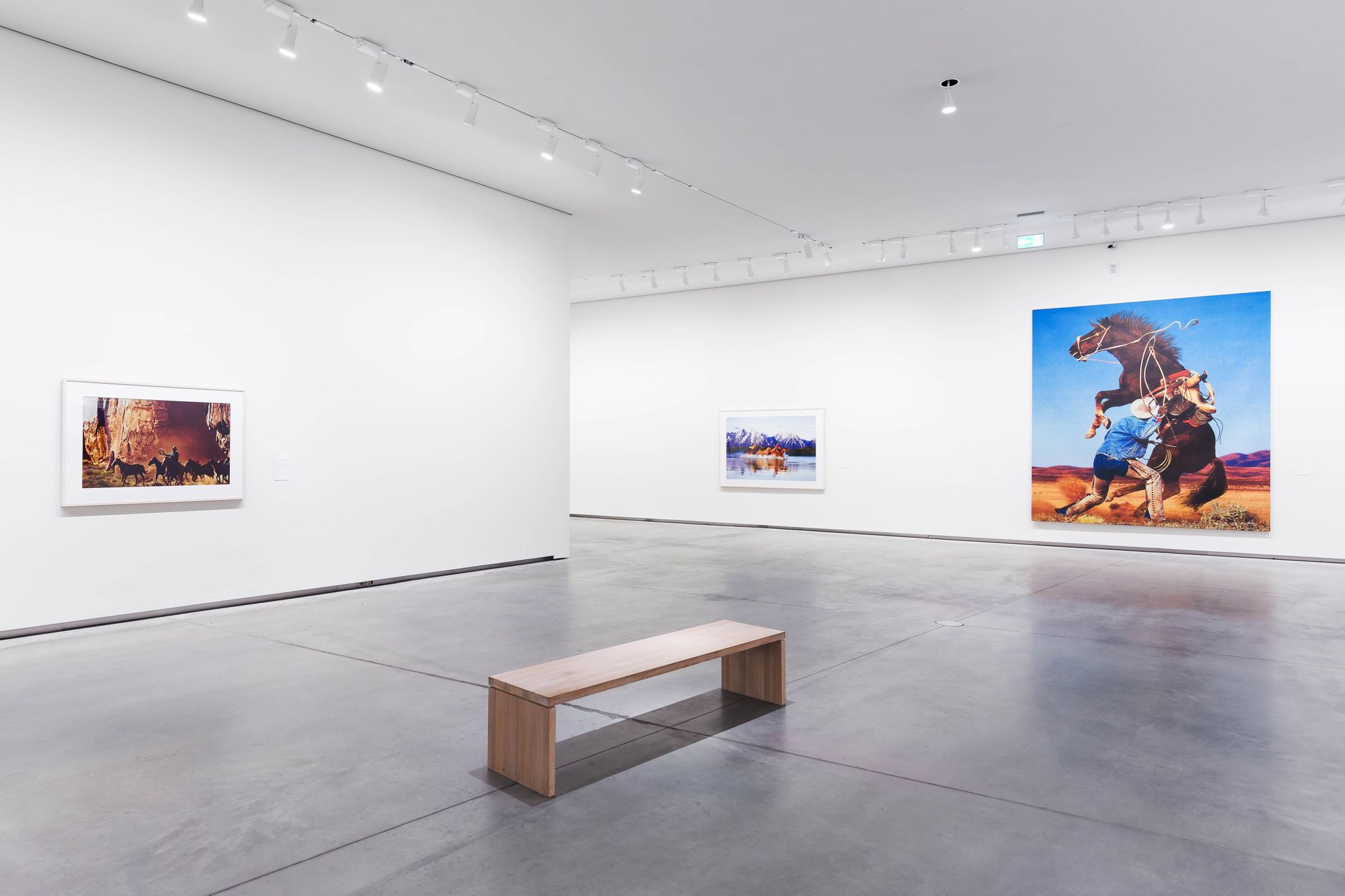 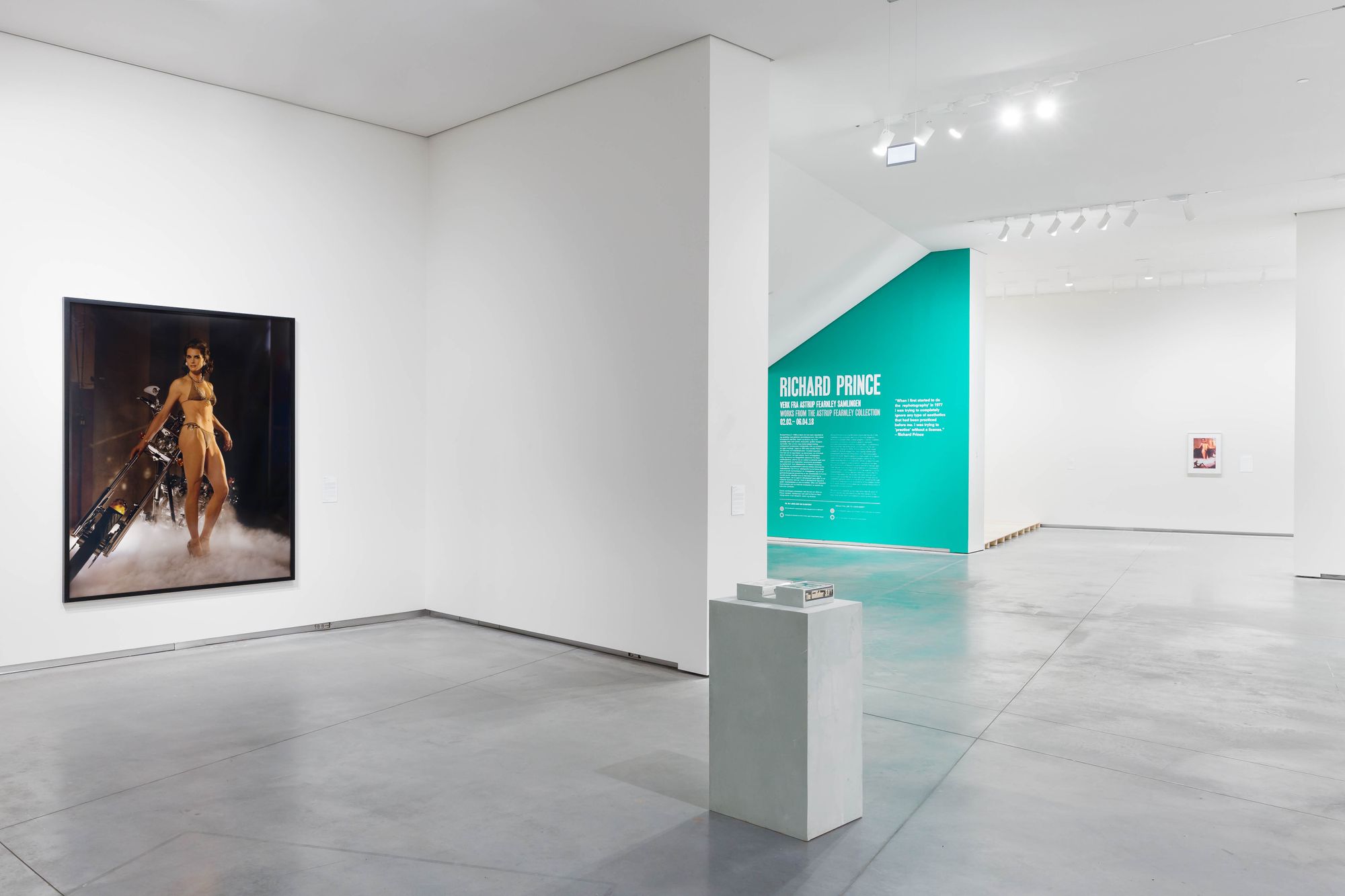