In comparison with much international Conceptual art, which was often based on highly rational formulations, the Nordic Conceptual artists invented a more poetic and open art. In many cases, they used the Nordic landscape as a setting for their actions and reflections, more often creating visual poetry than scientifically reasoned works. Even though Conceptual art never became a major movement on the Norwegian scene, some artists were touched by these artistic possibilities. Marianne Heske (b. 1946) is without doubt one of the most important of those who adopted the working methods and the inner logics of Conceptual art but transformed them into a personal expression.

In 1980 Heske created a historic work by moving a 350 year old log cabin, Gjerdeløa, from Tafjord in Norway to Paris. Project Gjerdeløawas Heske’s artistic project for the XI Biennale de Paris and was exhibited at the Pompidou Centre. The log cabin was later moved from Paris to Norway again, where it was exhibited at Henie Onstad Art Center, before subsequently being returned to its place of origin exactly one year after it was first dismantled. Project Gjerdeløa has been recognized as a key work in Norwegian art history in general, and in Norwegian Conceptual art in particular.

For the exhibition tour – Retour, Marianne Heske has resumed and developed the project by yet again moving the log cabin from its original location in Tafjord to Astrup Fearnley Museet in Oslo. The original Gjerdeløa is installed next to a newly produced cast of the log cabin in a white, transparent resin and together they constitute a new work and the exhibition tour – Retour. The installation also contains the painting Fra Gudvangen (1843) by the Norwegian artist Adolph Tidemand (1814-1876), on loan from the National Museum of Art, Architecture and Design, which contextualizes the appropriation of the national landscape in Heske’s oeuvre. tour – Retour is a process, a transformation and a displacement, addressing temporality and the very notion of art. Beyond its self-reflecting nature, it introduces historical references and narratives that include Norwegian Romanticism and autobiographical elements. 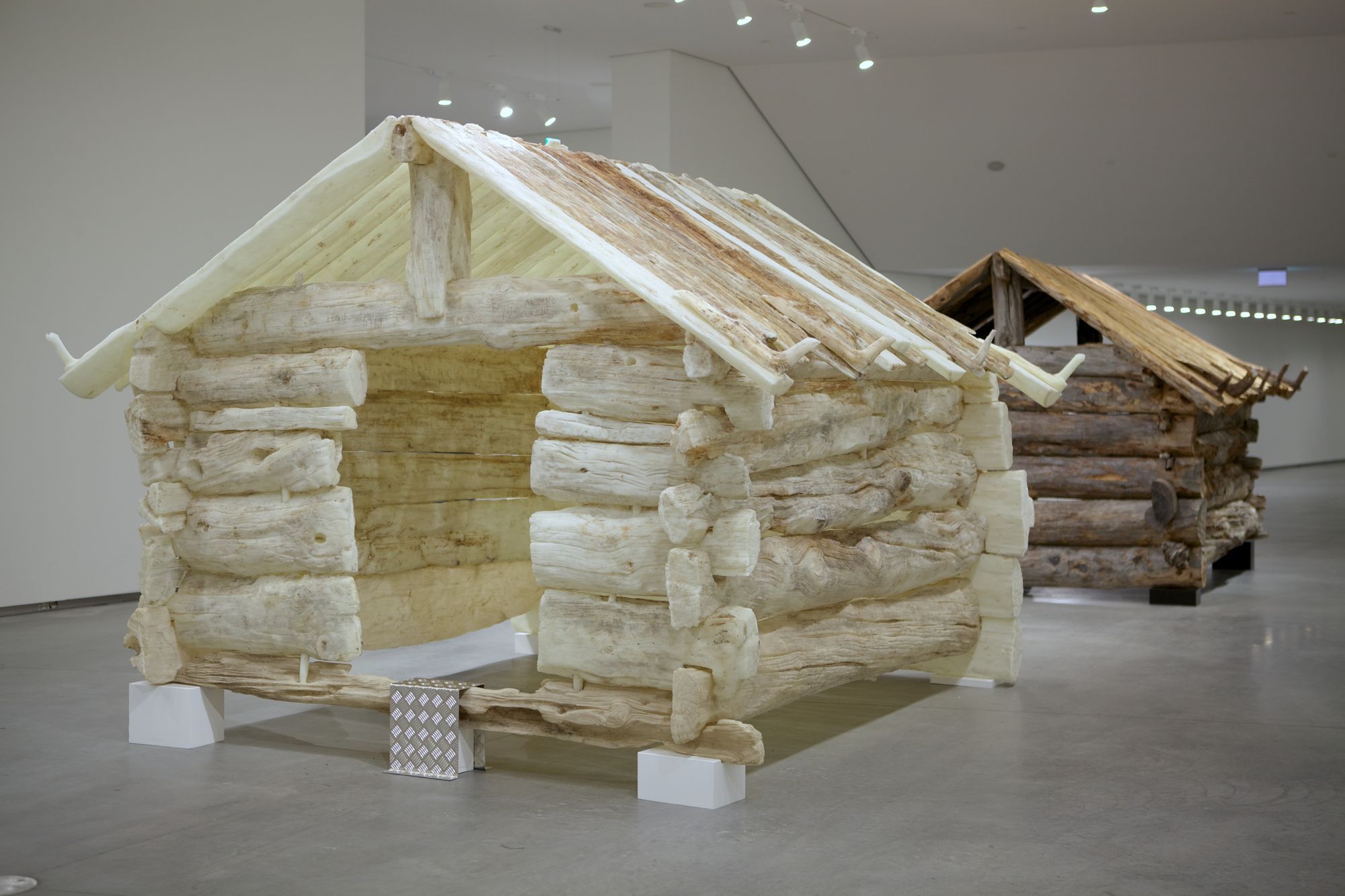 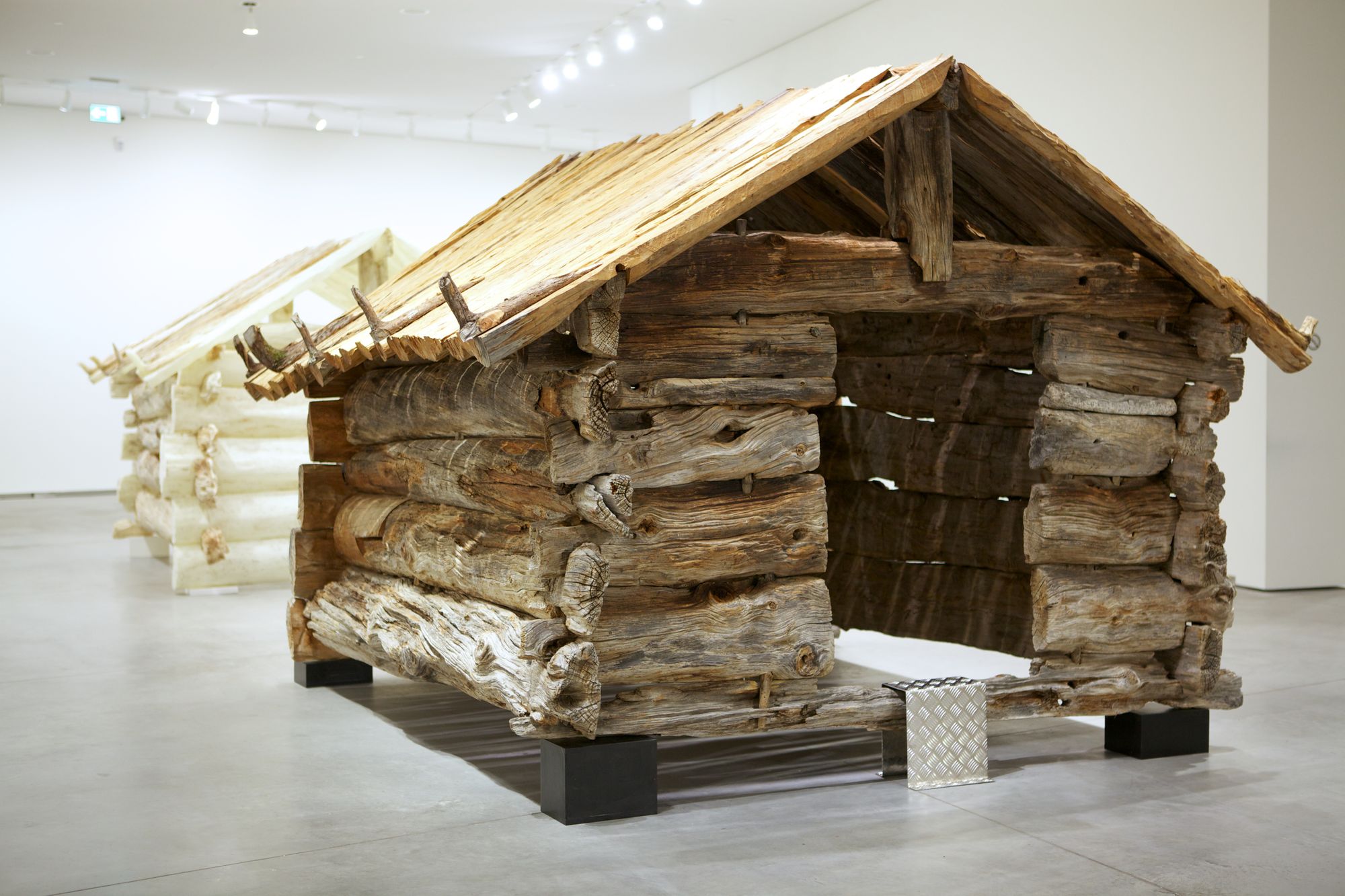